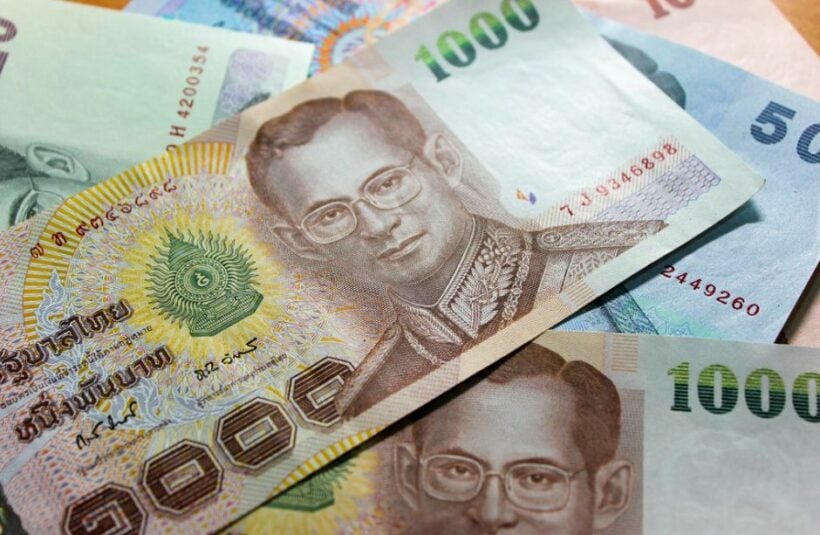 Before the pandemic, the Thai baht was the strongest-performing currency in Asia. Now, it’s the worst-hit currency in the region, according to Japan-based Mizuho Bank. The Thai economy has been shrinking over the past year, hitting lows which some compare to the contraction during the 1997 Asian financial crisis. The Japanese bank says the under-performance of the Thai baht is “uncharacteristic” and renders it “the worst performer to date in 2021.”

The financial analysis platform Refinitiv Eikon also found the Thai baht to be the weakest-performing currency in the Asia Pacific region. As of this morning, the Thai baht had dropped more than 10% against the US dollar year-to-date, according to data from the company. Against the US dollar, the Japanese yen dropped by almost 7% and the Malaysian ringgit declined by 5%.

For Thailand, which relies heavily on tourism, the lack of international arrivals due to travel restrictions multiplied the “Covid devastation” on the economy, according to the bank’s head of economics and strategy, Vishnu Varathan. As of this May, Thailand only had 34,000 tourist arrivals. Before the pandemic in 2019, the country welcomed around 40 million tourists.

“The sheer force of this ‘tourism multiplier’ means that it remains the decisive drag on THB… Further ‘variant risks’ and attendant rolling delays to tourism/travel resumption will continue to pose a clear and present threat to the THB.”

Over the past year, Thai authorities have made attempts to reboot tourism after the halt on international arrivals. The Special Tourist Visa scheme, offering a 90-day visa that could be extended twice, allowing an up to 9-month stay, was started as an effort to draw visitors to Thailand during the pandemic. The catch… tourists still had to undergo quarantine and the thought of 14 days in isolation before a holiday drove away many potential visitors.

To draw in more tourists, Thai authorities decided to come up with travel schemes without a mandatory 14-day quarantine. Thailand recently launched the “Phuket Sandbox” and “Samui Plus” reopening schemes, allowing travellers who are vaccinated against Covid-19 to enter the islands without undergoing quarantine.

Priority was given to Phuket and Samui during the first phases of the vaccination campaign, as the tourist destinations were said to be of “economic significance,” and health officials accelerated the rollout of vaccines to inoculate at least 70% of the populations with their first dose in time for the reopening.

But as the islands reopen, Thailand is grappling with its most severe wave of Covid-19 and the emergence of the highly transmissible Delta variant. Since July 1, only around 10,800 people have arrived in Phuket. And since Koh Samui’s reopening on July 15, just 35 people from overseas have arrived.

Bob20
4 minutes ago, JamesR said: They charge you a transfer fee, very cheap compared to major banks.  You pay the fee at the time of arranging your transfer.  For example you send £10,000 delivered in Thai Baht and the charge…