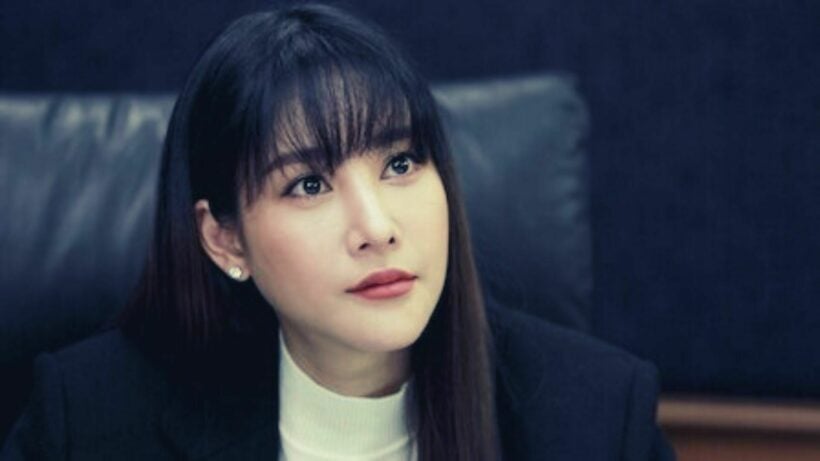 In the aftermath of the mysterious death of Thai actress Tangmo, and the recovery of her body, after falling into Bangkok’s Chao Phraya, her mother told the Bangkok Post she believes something is suspicious.

Tangmo’s mother, Panida, said it was hard to believe Tangmo and her five friends, one of whom was her manager, were on the boat just to enjoy a meal. Panida said that in photos taken on the boat, Tangmo looks like she dressed up, as though for a photo shoot. She wants to know who planned the photo shoot her daughter was supposedly hired to do.

But it’s not just the dress-up that looks suspicious to Panida. The Bangkok Post reported this morning that one photo shows Tangmo in a “somber” mood, sitting alone at the back of the boat. Panida said she believes there must have been some sort of tension. She also doesn’t believe that the toilet on the boat wasn’t working properly.

“Tangmo was a star. It’s hard to imagine her going to the rear of the boat for that.”

The Nonthaburi police chief said the driver of the speedboat Tangmo fell from, who so far has only been identified as Mr. Por, didn’t have a license to drive the boat. No one has been charged yet.

He was both the owner and skipper of the boat and was travelling with a small group of Tangmo’s friends on Thursday evening. Police say he may face charges of causing death by negligence.

The two-day search for the missing actress ended when her body was recovered from the Chao Phraya River this afternoon.

Tangmo first went missing after she fell into the Chao Phraya river from a speedboat on Thursday night. The owner of the warehouse where the speedboat is kept said the six friends were on a pleasure cruise along the river to Pathum Thani. Investigators said yesterday. The boat had a broken toilet, and someone told them Tangmo went to the back of the boat to relieve herself, and it’s assumed she fell in.

Thai actor Eakpan Bunlue­rit, who also volunteered in the search for Tangmo’s body, said there was a deep cut on Tangmo’s thigh.

Covid-19 clinics for mild patients to open in March