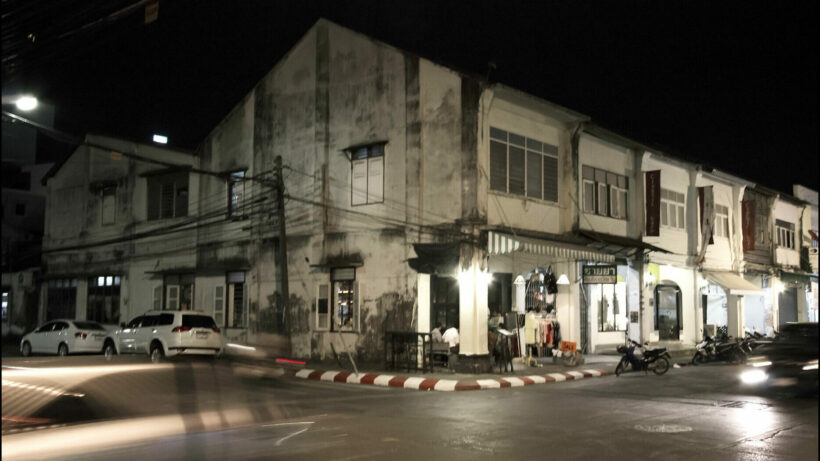 Yesterday, police arrested a drug dealer that had reportedly already served jail time on drug charges. The Phuket police seized 1.5 kilograms of ice pills (AKA Ya ice) and nearly 1,000 methamphetamine tablets after they raided his residence in Phuket Town.

The man had been released recently from jail where he had been serving an unknown amount of time for drug related offences.

When questioned, Suthat allegedly confessed that he “received” drugs from an infamous drug syndicate that transports drugs using a private postal delivery company. The suspect went on to say that he got his drugs from an associate known as “Mr Tle”. Mr Tle’s routine was to drop drugs off near the Thepkrasattri road in Mai Khao. Mr Tle would then alert Suthat to get the drugs and disperse them among their drug buying clientele.

Police say Suthat that used his jail time productively. In a criminal sense. They say Suthat worked with other inmates to construct a plan that would enable him to get his hands on drugs and then sell them once he was released.

gummy
4 hours ago, Thaiger said: Yesterday, police arrested a drug dealer that had reportedly already served jail time on drug charges. The Phuket police seized 1.5 kilograms of ice pills (AKA Ya ice) and nearly 1,000 methamphetamine tablets after they…
MikeTexas
https://m.media-amazon.com/images/M/MV5BY2VhN2FmNTItNTA0OC00ZDE4LWIwYzgtYzU4OTg4MDE5NGE0XkEyXkFqcGdeQXVyNDY4MjcxMTY@._V1_.jpg