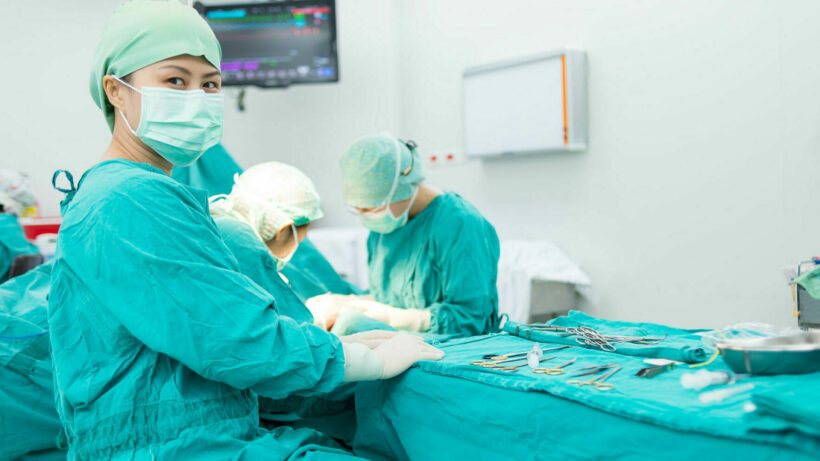 Yesterday, Siriraj Piyamaharajkarun Hospital in Bangkok declared that it has to temporarily close its Emergency Room, until… further notice, as there are more patients than there is room.

The hospital played coy as to when the ER will resume normal operations. However, they did apologise to people for the inconvenience.

Another hospital, Rajavithi Hospital announced they would be stopping general surgery service/admission of in-patients from Today until next Friday. The news comes after medical workers were discovered to have Covid. As a result, many had to be quarantined.

However, examination rooms/general surgery services will still be open, but only for current patients with confirmed appointments. They will not accept new patients or ones transferred from other hospitals. Until July 16.

The hospital asks for potential patients’ cooperation by not showing up at the hospital until July 16, unless it is urgent and absolutely necessary. Prospective patients are also told to pay attention to any announcements that come from the hospital.

Last week, the Thaiger wrote how the ICU beds were full at Bangkok’s Siriraj Hospital.