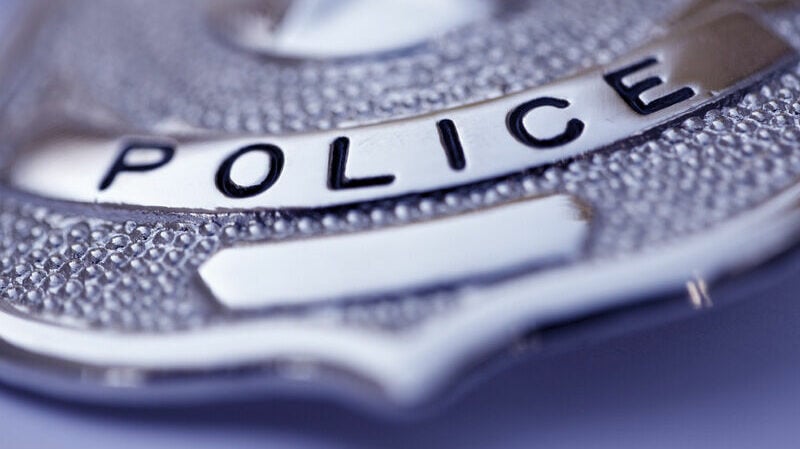 Recently, police arrested a man for allegedly using Facebook to sell a police badge and a certificate for being a member of the commando police. Reportedly, both the badge and certificate were being sold for 7,000 baht.

35 year old  Natchathorn Dechakunaporn was arrested in the central Thai province of Samut Sakhon after he allegedly posted on Facebook through the guise of the “Thai Development Institute” and the “Sayamkunakorn Company”. Natchathorn allegedly used the Facebook handles to advertise that he could get a “Sayop Ripu Sathan” badge and a certificate of honour from the Special Operations Division.

The badge/certificate signifies that the wearer has passed a special training course for commando police.

According to Police Lt Torsak, many people were duped by this police ID scam. Many victims, on top of sending the 7,000 baht, also provided Natchathorn with copies of their identification cards and “other documents”. However, when unsatisfied customers did not get their purchases, they filed complaints against Natchathorn with the police.

It is not reported if the customers face any charges for admitting to police they tried to buy police badges online.

The Royal Thai police have previously warned the public about trusting people on Facebook.