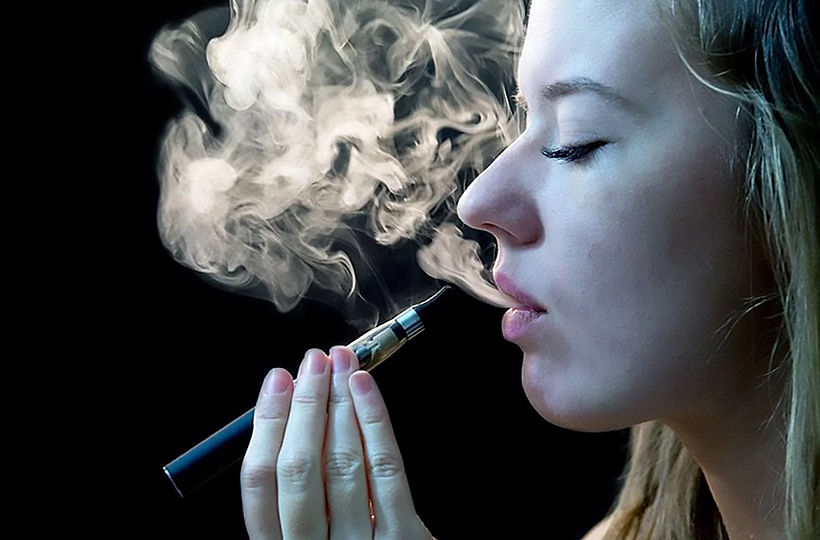 The below is the contents of a press release sent to The Thaiger by the consumer group End Cigarette Smoke Thailand. The opinions expressed therein do not necessarily reflect those of The Thaiger or its subsidiaries.

The Tobacco Control Research and Knowledge Management Center (TRC) revealed results from the meeting of the Ministry of Commerce’s review panel on e-cigarette import control measures on January 23 stating that the ministry has decided to continue with the ban without any change.

“The panel did not listen to public opinion or the research from other countries that we submitted to them so their decision lacks of transparency, righteousness and the engagement of the people affected by the ban.

There was no careful consideration of information regarding advantages and disadvantages in all aspects, instead, the panel opted for the proposal of the TRC, which is an organization that has always been an advocate against e-cigarettes.

“We believe that people have the right to receive factual information and that Thai smokers should have access to less harmful alternatives to smoking. There are various proven studies and research papers from countries like the UK, US, New Zealand, Canada and many other countries in Europe. Currently, there are only over 30 countries that ban e-cigarettes, most of which are not advanced in public health.”

“The ban on e-cigarettes does not help the government to control the problem or the usage of them as seen from the widespread use of e-cigarettes, despite being banned. Smokers who want to minimize the harmful effects from smoking or want to reduce or stop cigarette smoking, can search for information from the internet by themselves as they don’t trust the information given by the Ministry of Public Health and the anti-smoking organizations.

The ban also causes e-cigarette smuggling, which leads to the loss of tax revenue. There are other issues such as illegal online purchases among young adults and arrests of e-cigarettes users and tourists. We believe that the government should properly regulate the products to protect children from having access to these products rather than having an absolute ban.”

Another representative from the same network, Mr. Asa Salikupta, adds that the results from the study of TRC contradict foreign studies, which indicate that no evidence confirming e-cigarettes cause young people to smoke cigarettes.

“The results from the study of the TRC and the resolution of the review panel to continue with the ban are totally in the opposite direction to international approaches. Therefore, we would like to call for the disclosure of the TRC’s study results to the public to see whether or not all the data has been considered in every aspect and whether the opinion of those who have been affected by the ban was taken into account.

We are preparing to submit a request to the House of Representatives to seriously investigate this matter in order to save the lives of over 10 million Thai smokers who need to have better alternatives than to continue smoking,” Mr. Maris concluded.

Thailand’s abortion laws to be amended