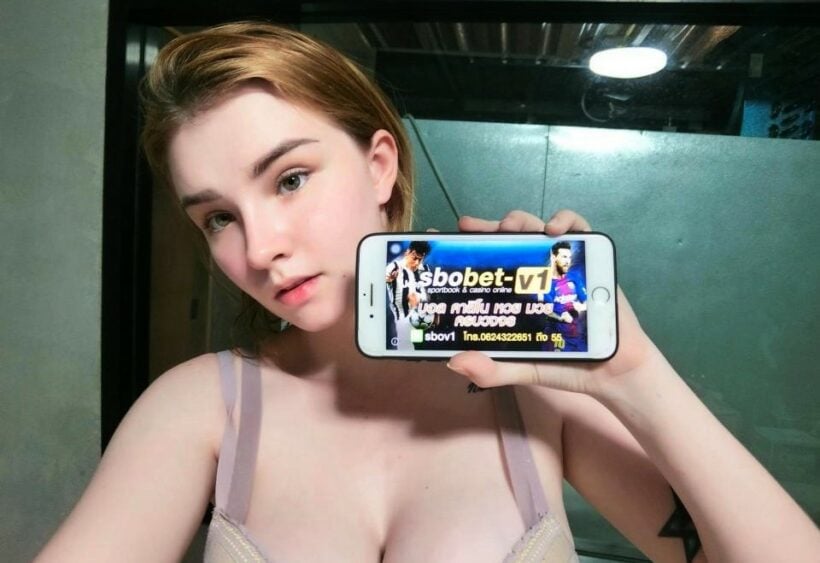 It was only a matter of time before we’d have some arrests related to illegal betting during the World Cup. Among 500 suspects being rounded up, police are also summoning 20 ‘influencers’ who have been posting on Facebook about the ‘Net Idol’ betting page and attempting to persuade youth to engage in soccer betting.

Speaking in his capacity as director of the city’s football gambling suppression centre during the Fifa World Cup 2018 tournament running until July 15, Pol Maj-General Panurat Lakboon says that police had completed legal actions against 11 “Net Idols”. The “pretties” had confessed to reading a script given to them by the people who hired them. Their employers were associated with football gambling websites and the presenters claimed to be unaware that their actions were illegal, said Panurat.

Each of the presenters was sentenced by a court to a one-year suspended jail term and a Bt1,000 fine, he said. Another 20 “Net Idols” would be summoned to face the same legal actions on June 25, he added.

He said police were still trying to identify from their social media accounts some 100 “Net Idols” accused of the same offence. 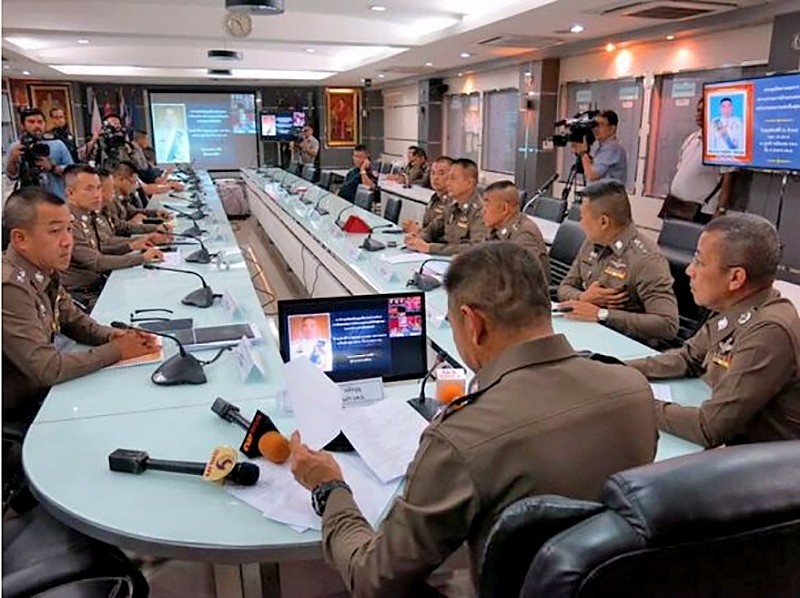 Sansiri launches THE BASE Central – Phuket