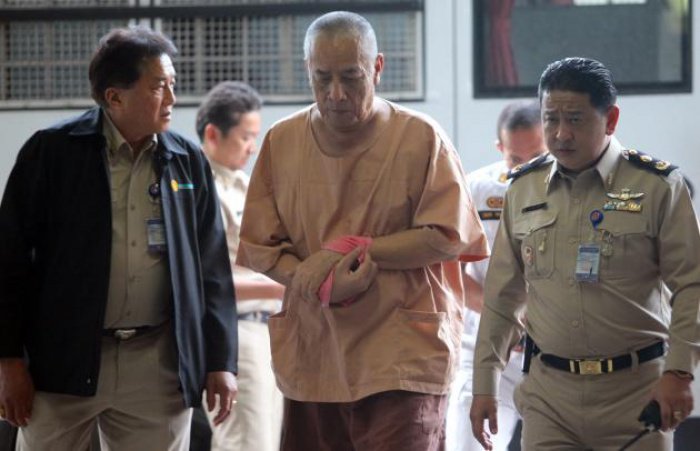 PHUKET: The Criminal Court yesterday sentenced Pongpat Chayapan, former chief of the Central Investigation Bureau, to another two and a half years in jail for failing to report the discovery and acquisition of 51 ancient artefacts and possessing them without permission. The items will now be put under state ownership.

Gen Pongpat was initially given a five-year term, but the court later halved it because of his useful confession.

The latest sentence has raised the total sentence to 33 years and three months.

Rights groups slam use of Article 44