Justice Minister Somsak Thepsuthin recently announced that the ministry is now working with foreign agencies to investigate transnational drug trafficking operations with routes in Thailand. The move follows busts in Australia and South Korea where methamphetamine had been trafficked from Thailand.

Somsak says Thailand is a major route for drug trafficking, particularly methamphetamine and heroin. He says most of the drugs are produced outside of Thailand, primarily in Myanmar near the Golden Triangle, and then trafficked through several routes in Thailand to various other countries.

The recent bust at the Suvarnabhumi Airport was announced today by the Office of the Narcotics Control Board secretary general Wichai Chaimongkol. He says information on the case will be shared with Australian police.

Following the drug seizure, Wichai also spoke with a representative from the UN Office on Drugs and Crime for Southeast Asia and the Pacific. To tackle the transnational drug trafficking operations, authorities from countries in the Mekong river basin, including China, Myanmar, Laos, Cambodia, and Vietnam, will have a video meeting chaired by Thailand’s justice minister on July 5. 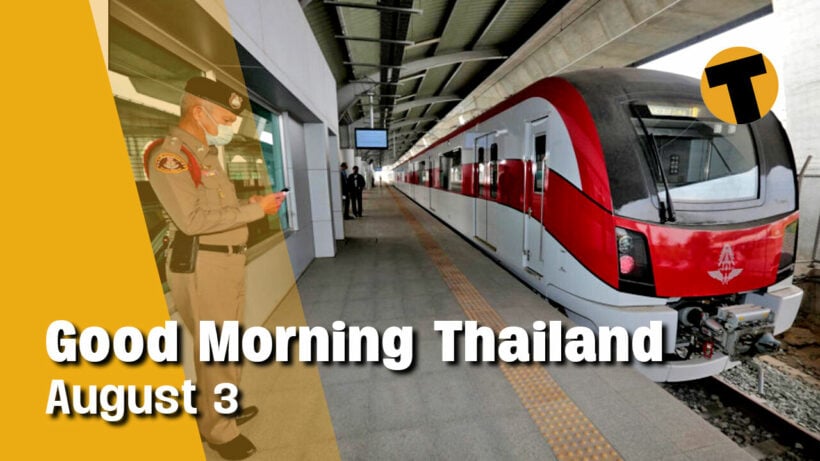 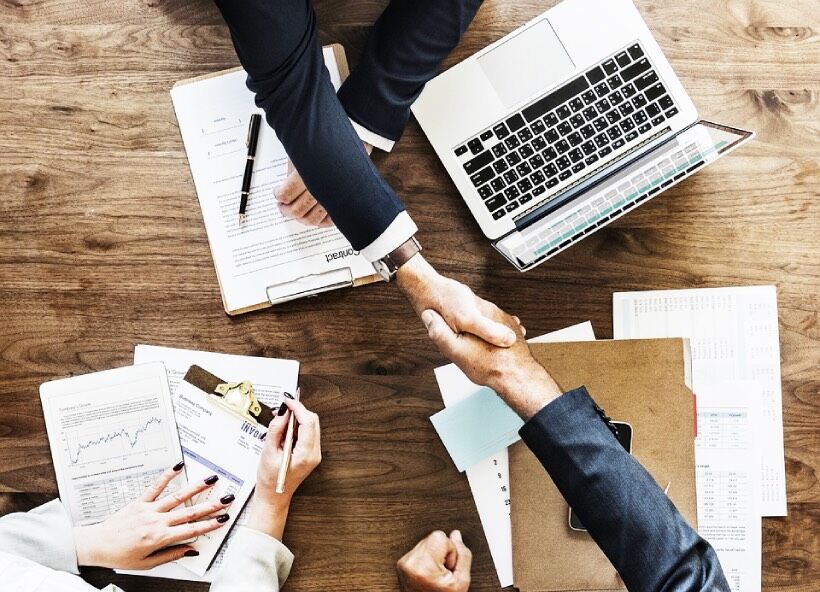 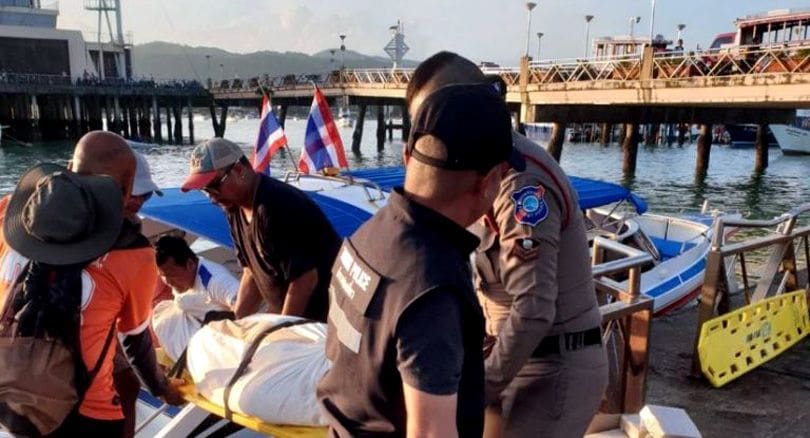 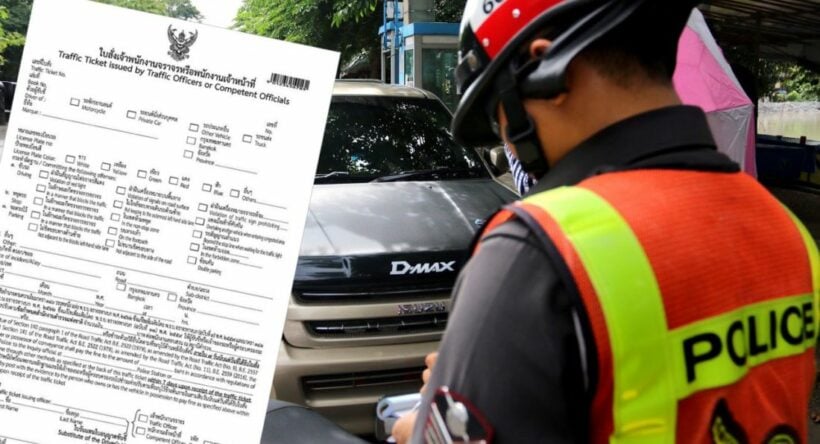 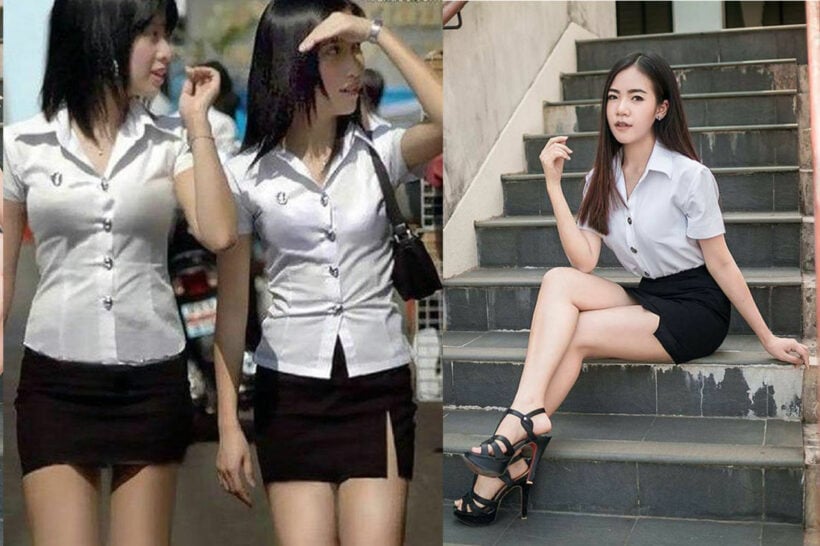 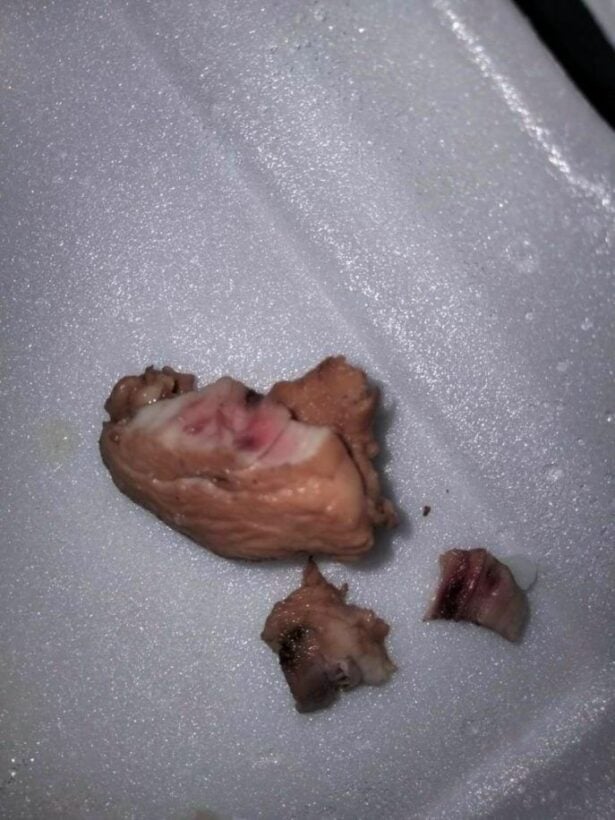