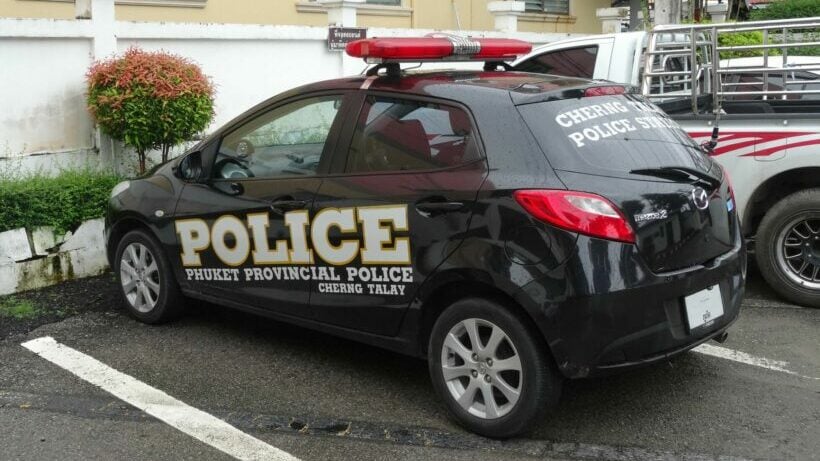 The owners of a car rental business in Phuket are out 10 cars and vans after a gang said they wanted to rent the vehicles for business, including work with a large cannabis operation, but failed to return the vehicles. The owners say they are worried the vehicles have already been sold off in other provinces.

One of the rental managers who own the Tai Rai Home company in Cherng Talay, identified as Ms Nitiya, says she normally only rents cars to foreigners, but the economic effects of Covid have forced her to expand her customer base. She says her company usually rents to foreigners living in Phuket, at daily and monthly rates.

She went on to say that a member of the game reached out to her company and pitched doing “big business” with them, like helping cannabis plantations on the island. She says the gang rented 1 car at first, and then 3 months later they rented another car.

Nitiya continued to say that her company rented cars out to the gang on a monthly basis, at prices that went from 15,000 to 30,000 baht and that there were no problems with payment. Then, on the third month of doing business with the gang, she says the gang claimed they tried to pay for the cars but there was an issue with the account, and they couldn’t transfer any money.

“The account was correct, but they kept claiming there were problems, and then they started avoiding calls and did not call back. When we did contact them, they said they would be able to pay at a later date, but when that due date came, they did not come to pay and did not answer the phone,” says Nitiya.

Nitiya says she managed to find where one member of the gang lived but found the house locked up. A neighbour told her that he knew, Sarayut Rattanaburi the alleged gang member, was a scammer and that he already sold her car in a different province.

“Now I still have to bear the burden of paying 17,000 baht per month for one of the cars, but I have now been deceived out of two cars which will be sold” adds Nitiya. The Phuket news says Nitiya filed a police complaint earlier this month against Sarayut to get them to track down the alleged gang member.

Nitiya went on to say that she went to the media with her problem because she can’t figure out why the police can’t catch the gang when there is much evidence against them.