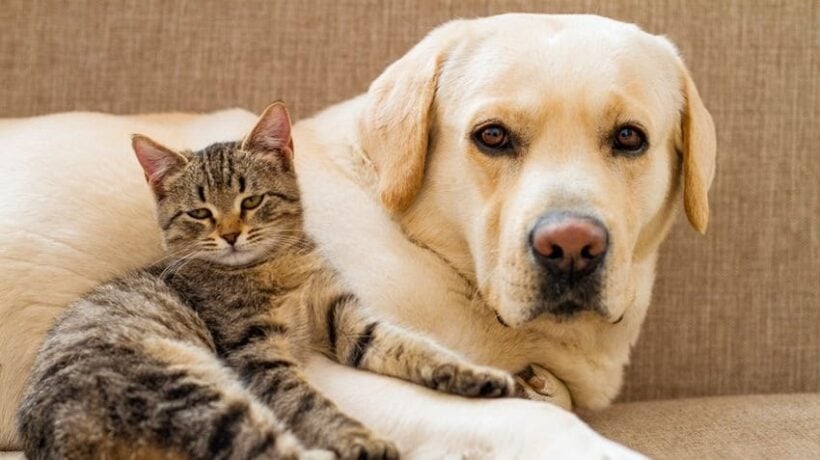 A Bill approved by the Cabinet, making it mandatory to register dogs and cats, has ben derailed after pet lovers cried foul over the high fee for the registration documents, threatening to abandon their pets.

The bill, approved by Cabinet on Wednesday, allows municipalities to charge a maximum fee of 450 – 500 baht for registration, 100 baht for a book of identity and 300 baht for identification tools such as microchips.

It sets the maximum fine for violation at 25,000 baht. However, the bill does not specify where the money will go or how it would be spent to improve animal welfare.

“We don’t object if the government charges registration fees, but the amount must be appropriate and the agency must explain how the income is spent,” wrote the Watchdog Thailand page.

“Personally, I think it [the registration bill] doesn’t tackle the problems, but makes them worse. Who will want to adopt stray cats and dog?” wrote the admin of Moh Maew Yak Bok Tard Maew Facebook Page (What a cat doctor wants to tell cat lovers).

“The pricey fees will discourage owners from adopting pets and may even encourage some to abandon their dogs and cats on the street or in the care of temples to avoid paying the fees,” according to comments in social media in response to the bill.

“If the bill was passed into the law, more dogs would be abandoned, uncared for, starve and spaying or neutering is harder. The dogs will also be at greater risk of rabies,” said Dr Thiravat Hemachudha, a rabies expert and professor at Chulalongkorn University’s Faculty of Medicine.

“Instead of charging high fees from people who help take care of unwanted dogs and cats out of kindness, the government should ask for their cooperation to get the animals spayed and neutered as well as vaccinated for rabies,” he said. 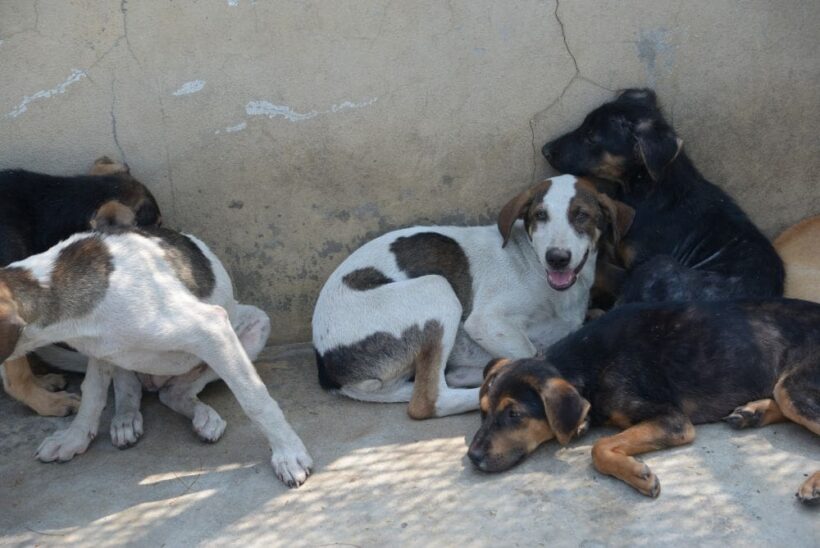 Following the public outcry, the Cabinet says it will reconsider the bill. At its core, the bill intends to regulate family pets and reduce the number of strays, but the Cabinet promised not to make registration a burden for people.

“The PM Prayut Chan-o-cha was worried that if the registration move led to people abandoning their pets, the municipality, the City Hall, or the Agriculture Ministry would not be able to take care of these unwanted pets,” Deputy Prime Minister Wissanu Krea-ngam said yesterday.

The Livestock Development Department agreed to take the bill back for reviewing, as it might create too much burden for the people, director-general Sorawit Thaneto said yesterday.

The bill, in fact, aims to prevent pet owners from abandoning their pets and to provide welfare for the unwanted ones. With such a law, families would be required by law to provided good care for their pets, and thus reduce the number of stray dogs and cats, he explained.