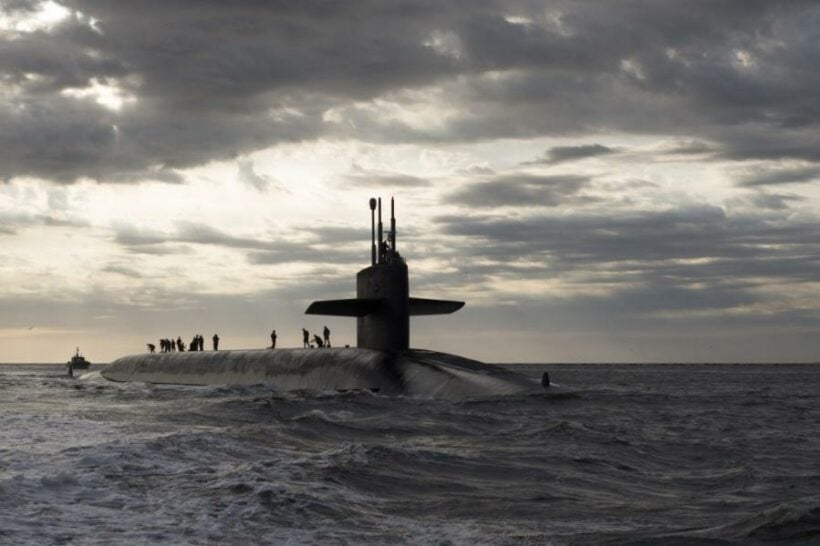 THE CONTROVERSIAL submarine deal has sparked public debate about the way the Thai Defense Ministry spends tax money on military hardware and other national-security projects. Many question whether such projects should take priority over education, public healthcare or improving the lives of the country’s millions of poor.

Somchai Jitsuchon, research director at the Thailand Research Development Institute, says the priority should be solving the wide income gap between the rich and poor. Over the past three years, the junta-backed government has not put enough effort or resources into dealing with this issue, he notes.

“Priority should be given to creating life opportunities for the poor,”Somchai says.

The Education Ministry often gets the biggest share of the annual budget, but highly talented teachers are hard to find, as most of them teach at elite schools in Bangkok. Moreover, a typical school does not have adequate educational materials to facilitate effective learning, so pupils end up in rote learning, which delivers poor performance in math and science and impairs a student’s ability to create, analyze and think.

Supachai Panitchpakdi, former chief of the World Trade Organisation, says Thailand should gain regional bargaining power by offering assistance to neighbouring countries. He praises the Neighbouring Countries Development Cooperation Agency, which over the past 12 years has granted soft loans to support infrastructure projects in seven countries.

He is concerned that Thailand and, even more so, richer countries are preoccupied with an arms race.

Sakon Waran-yuwattana, dean of Thammasat University’s faculty of economics, says he is worried about the benefits of arms purchases, as such hardware bought in the past at high cost was often unusable. “This is because there is no independent auditor supervising or evaluating the outcomes of [defense] spending. Other ministries also face a similar issue,” he laments.

Auditor-General Pisit Leelavachiropas, however, has tried to defend the purchase of a Chinese-made submarine, saying the Chinese government ‘guarantees’ that it will function properly.

Other key concerns are future obligations made by the Defense Ministry. For example, under the 2017 fiscal budget, total future obligations are now 105.5 billion baht, including the 13.5-billion submarine deal, on which instalments will be paid until 2023. The first payment of 700million is to be made this fiscal year.

The junta is now drafting the fiscal 2018 national budget, with initial plans to allocate 222.4 billion baht to the Defense Ministry, accounting for 7.7 per cent of the total 2.9-trillion baht government outlay.