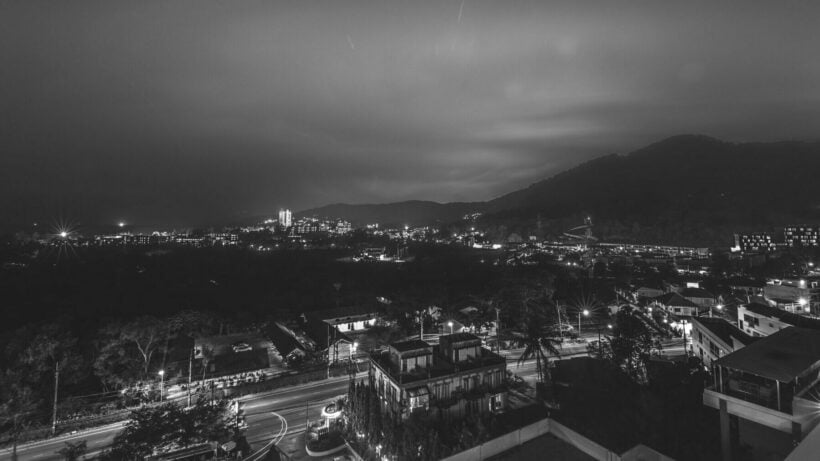 Yesterday, a man was arrested in Karon, Phuket for allegedly stealing 18,000 baht from an American.

Thai media says that police checked CCTV and saw a man had snuck into the villa 15 minutes before 3 am. By 3, the man was shown leaving the premises via motorbike.

Police checked different CCTV and determined the escape route the man had chosen. Using this information, police hunted the alleged criminal down and caught him at his house.

Police say the clothes at the man’s residence matched the outfit of the man on the CCTV footage. The motorbike was a match, too.

He was then hauled off to the Karon Police Station, charged with theft and using a vehicle to flee.

However, the money was not recovered. The man says it was already spent on debts he had. The man also said that he is in between jobs and is struggling financially.

Police add they couldn’t determine if James lives in Phuket or is a tourist. They did not clarify what bearing it had on the case.

Scott
Whether or not James (the victim of the theft) is a tourist or a resident of Phuket does make a difference.  In my mind, a big difference especially if James is a participant of the sandbox scheme.

bushav8r
Farangs are rich.  Suck it up sunshine.  No one has any sympathy for you.