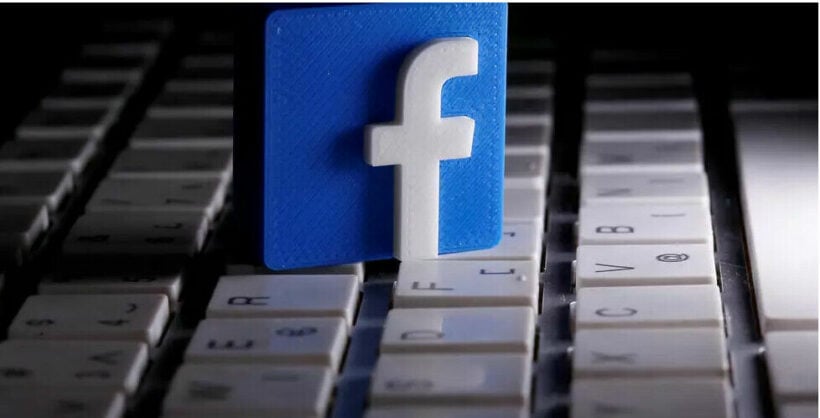 A man who posed as a famous disc jockey, DJ Poom, on Facebook is being investigated by Thailand’s Immigration Bureau after 2 banks lodged complaints against him for allegedly soliciting donations for Covid and then allegedly pocketing the money. He is also accused of stealing data and cash after making a site that sells products. The 2 banks are the Siam Commercial Bank and the Krungthai Bank.

The Immigration Bureau traced the money and evidence to a location in Nonthaburi, a province just outside of Bangkok, at the location they found a 29 year old identified as “Adisorn”, who was then arrested on a warrant for fraud, theft, and data violation. The warrant was issued by the Phranakhon North Court. A computer and bank books were seized as evidence.

The Daily News says Adisorn, posing as DJ Poom, allegedly duped a total of 100 victims out of a million baht, collectively, with the deception. Back in July, the Royal Thai Police warned people not to trust everyone on social media as the platforms can be ripe for fraud.