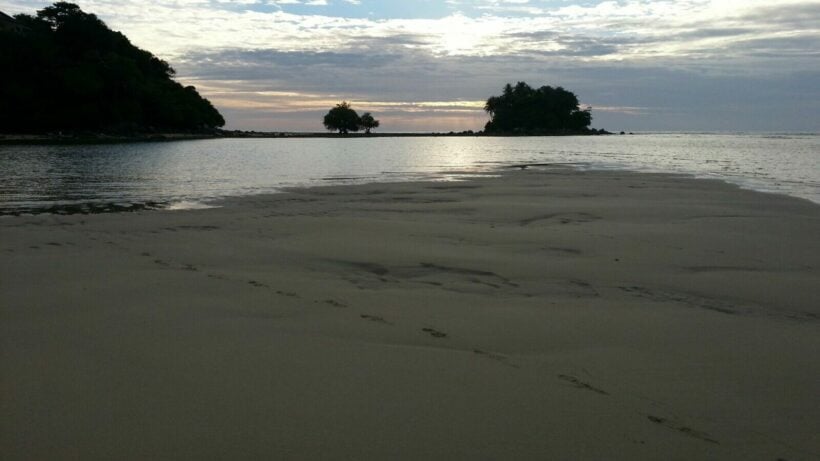 Last night, a tourist who had got lost in a forest in the Thalang district of Phuket was found, alive. Rescue workers/police helped locate the Danish national.

Ekachai Siri, the commander of the Phuket tourist police office, says that around 7:30 58 year old Michael Hilderbrand was reported lost in the forest. Thai media says that Michael had left his hotel around 4 pm and then walked on the Nai Yang beach before hiking into the forest.

Michael was found around 10 pm. Reportedly, Micahel had only minor scratches on his body and appeared exhausted from his 6 hour amble. Health officials administered first aid and then brought the tourist back to his hotel. Micahel had reportedly refused offers to be taken to the hospital.

Lowseasonlover
I reckon he should pay for the rescue people, Idiot

snapdragon
Forest in Phuket? Must be all of ten rai.

gummy
19 minutes ago, snapdragon said: Forest in Phuket? Must be all of ten rai. It was a metaphorical forest of tress, what they really meant was he was lost in a forest of Thieves, the entire island is covered with…
junk1e
Re. Snapdragon's comment. The reality is that vast areas of Phuket are forested and although people may think it would be hard to get lost, the reality is very different. Forest can be very dense  negating gps signals, and many…

PapayaBokBok
Wilson is reportedly still missing --be on the lookout.