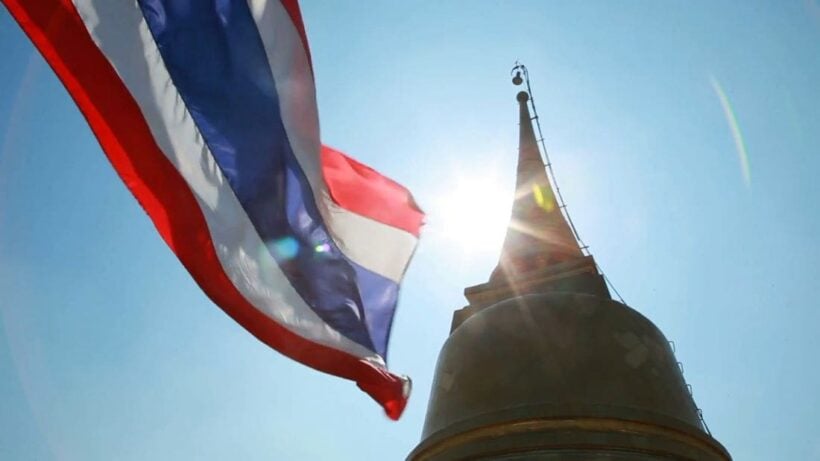 Amnesty International is calling on the NCPO to end all its restrictions on human rights in Thailand before the next election which has now been confirmed as February 24 following yesterday’s meeting between the Junta and political parties.

Amnesty says the Thai authorities must drop all, what it describes as, arbitrary restrictions on human rights and peaceful political activities before the general elections.

“As a first step, authorities must fully lift the arbitrary restrictions on freedom of expression, peaceful assembly and association,”

Amnesty said in a statement released on Friday.The international watchdog group’s statement came as the ruling National Council for Peace and Order held a meeting with political parties at the Royal Thai Army Club regarding the upcoming national vote.

“Since the coup, the regime has imposed a raft of repressive and unwarranted bans on political activity and the exercise of the rights to freedom of peaceful assembly and expression,” said Katherine Gerson, Amnesty International’s Thailand campaigner.

Gerson said that the military government pledged to lift those restrictions, as it proceeded with a roadmap towards the elections.

“But so far, the junta has taken virtually no steps towards fulfilling this promise,” she said.

“While Thai authorities have said they may lift some restrictions from next week, they must go all the way. The government must end its use of fear, intimidation and imprisonment against individuals who are peacefully speaking their mind,” Gerson said.

Across Thailand, hundreds of students, academics, journalists, lawyers, activists and others are facing long jail sentences for peaceful criticism, gathering in public, calling for their rights to be restored or simply calling for elections.

The group demanded that Thai authorities allow people to receive and distribute information online and from the media, engage in public debate and campaigns, gather peacefully and demonstrate, criticise politicians and express diverse or dissenting viewpoints without fear of imprisonment or persecution.

“The authorities should also send a clear signal of their commitment to uphold these rights by dropping charges – and repealing convictions – of all individuals targeted solely for peacefully exercising their rights,” Amnesty said in its statement.

“As the junta moves closer to holding these elections, they continue a pattern of legally harassing their opponents into silence,” Gerson said.

“For too long, the military government has used public order as a pretext to shield themselves from criticism and cling to draconian controls on people coming together and speaking their mind.”

Luxury watch probe to be wrapped up this month