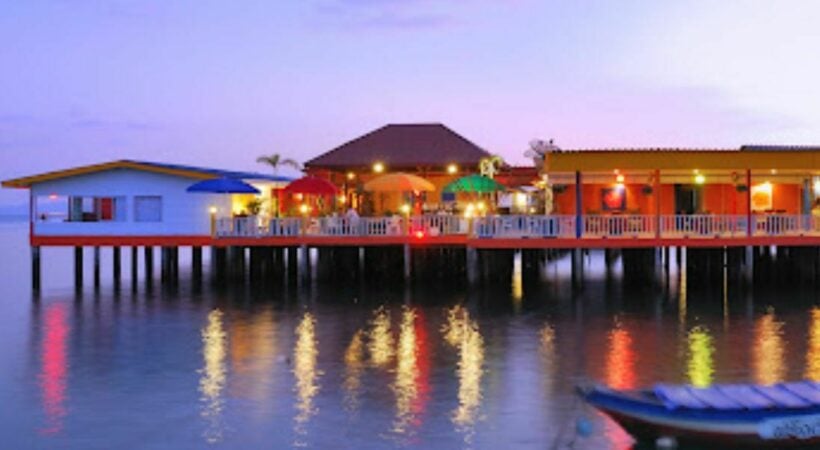 The island of Koh Larn, just off the coast of Pattaya, is the centre of a controversy as officials are threatening to pursue 39 private resorts accused of illegally encroaching on the coastlines. The Pattaya Marine Office says these resorts are cutting off the sea from the public, violating the Thai law that reserves beaches as state land and not private.

Koh Larn is an idyllic getaway that draws throngs of tourists usually when there’s not a global pandemic going on. Its beautiful beaches and clear water attract tourists and plenty of tourism money. But the director of the Pattaya Marine Office says that the encroachment of the Koh Larn coastland by private resorts jutting out to the sea has gone on for too long.

The law is very had to enforce as much of traditional life and recent history in Thailand is technically in violation. Many beachfront resorts, vendors selling cocktails or trinkets on the beach, and other Thai standards are blurring the rule of law. In an attempt to compromise, in 2017 the National Council for Peace and Order gave an exemption for non-commercial buildings like residential homes that had been constructed before 1994.

The protection against punishment applied to Koh Larn as well as other coastal regions around Thailand. Locally though, it is the Marine Department that makes the final call on what structures earn an exempt status and they have decided that the 39 resorts in question have failed to share their coastal space with local residents.

The case against the Koh Larn resorts had been filed 1-2 years ago but it is now being considered by the Supreme Administrative Court who will make a final ruling. The marine office gave the resorts notice and time to appeal and say they will abide by whatever the court decides.

Heavy rains in Pattaya bring some fun but also casualties