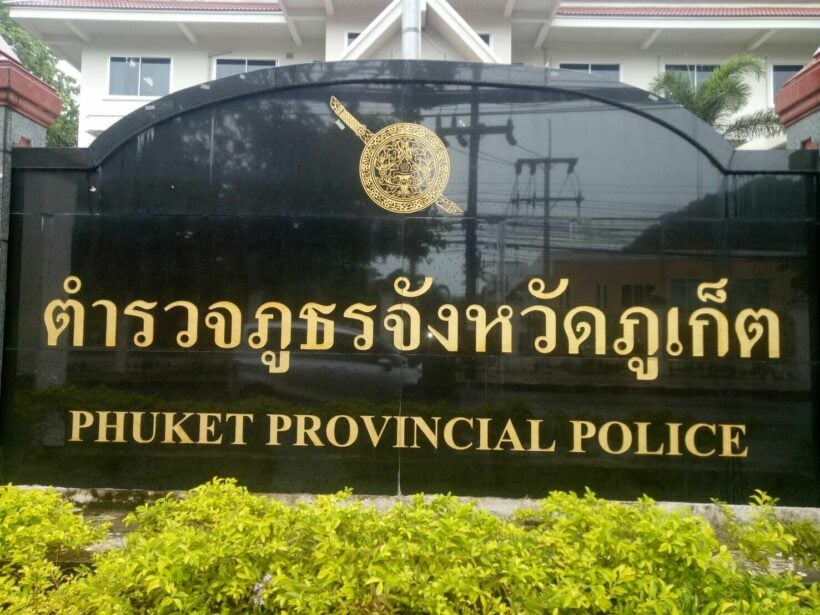 A man in Phuket who pretended to be a monk to convince people to give him ‘alms’ money publicly stripped off his monk robe in a field to change into normal clothes. The Phuket Provincial Police chief told The Phuket News people complained and sent videos of the man publicly changing in a field across the road from the Phuket Town Post Office. The ‘monk’ left the area after changing.

“Officers have already visited the area and collected information to find details to be used as evidence for arrest and investigation”.

The man allegedly asked for ‘donations’ at the Phuket Town Fresh Market on Ong Sim Phai Road. A similar incident happened in Rayong on Thursday when seven men posed as monks to ask for money. The men had allegedly seemed like ‘unconventional’ monks because they refused food and offerings apart from money. A local monk reported the men to police, and the ‘monks’ refused to speak to the police. They tried to flee, but police caught them and found the men had fake monk ID cards, and knives.

The local monk told Thai media the men dressed as monks, but were ‘devils’. The seven men were charged with forgery and carrying weapons in public.

Dedinbed
Phoney Monk eh .. not to be confused with a monkey on the phone ..

Bluesofa
25 minutes ago, Thaiger said: The seven men were charged with forgery and carrying weapons in public. The one who publicly stripped - did anyone observe his weapon I wonder?

AdvocatusDiaboli
58 minutes ago, Thaiger said: The Phuket Provincial Police chief told The Phuket News people complained and sent videos of the man publicly changing in a field across the road from the Phuket Town Post Office. So Thai police now…
kalyan
indication of people loosing confidence on this so called " revered monks", this are bad examples on raise. Buddhism being big religion especially in thailand need to take action to this wake up calls.
HolyCowCm
If he wasn't a monk, then how did the monk leave the area after changing?