A hungry herd of elephants went knocking on doors in a Prachin Buri village early yesterday morning, searching for food or water as drought drives them out of their reserve.

Frightened villagers awoke to the sounds of wild elephants shuffling around in their yards, rooting for veggies, early on Saturday.

Residents of Nong Pradu reported that some elephants from the Khao Ang Rue Nai Wildlife Sanctuary in the neighbouring province of Chachoengsao had found their way into their community and knocked on the doors of three homes between 1am and 2am.

They said the elephants were likely searching for food as there have been recent reports of the animals crossing into Prachin Buri forest to find sustenance after their sanctuary was hit by drought.

The big grey visitors remained wandering around the village for several hours, according to the residents who were too afraid to go outside.

Chamras Sroichampa said he was alerted to the elephants by his barking dog around 1am. Looking out his window, he saw large forms looming through the darkness and stripping his banana trees.

After the elephants moved on, he found they had scoffed all of his bananas and dug up his sweet potatoes. Two other residents reported similar experiences, with the elephants looking for food in their gardens.

Village elders cautioned residents against going far from homes, and trackers were dispatched to locate the herd.

The permanent secretary for Prachin Buri, Tassanai Suthapoj, has been asked to consider declaring an emergency assistance zone in accordance with Ministry of Finance regulations to direct compensation to villagers.

There are accounts around this time of year of hungry herds of elephants calling on villages from India to China. Elephants know that it’s easier to raid vegetable patches than to tear down trees in the forest.

longwood50
I guess I am uninformed. Most of Thailand over the past several months has been deluged in rain. Central Thailand was somehow spared?

'Tis the season of the Grinch 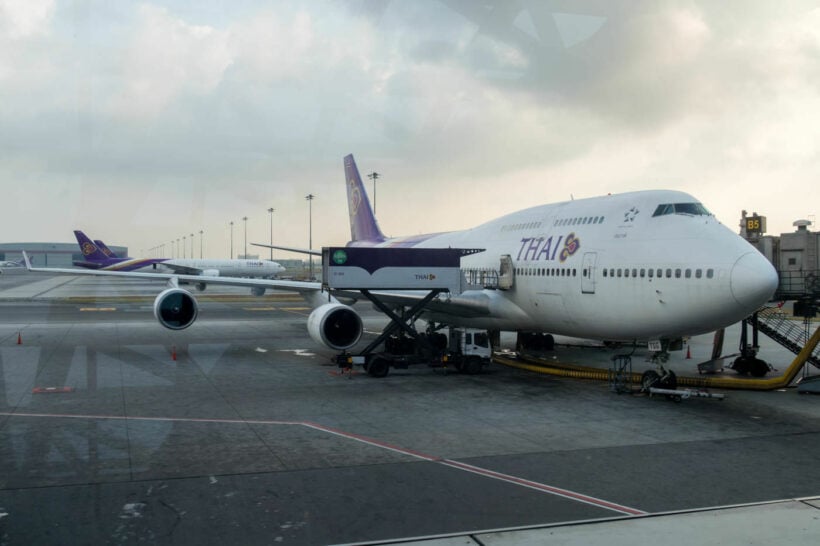 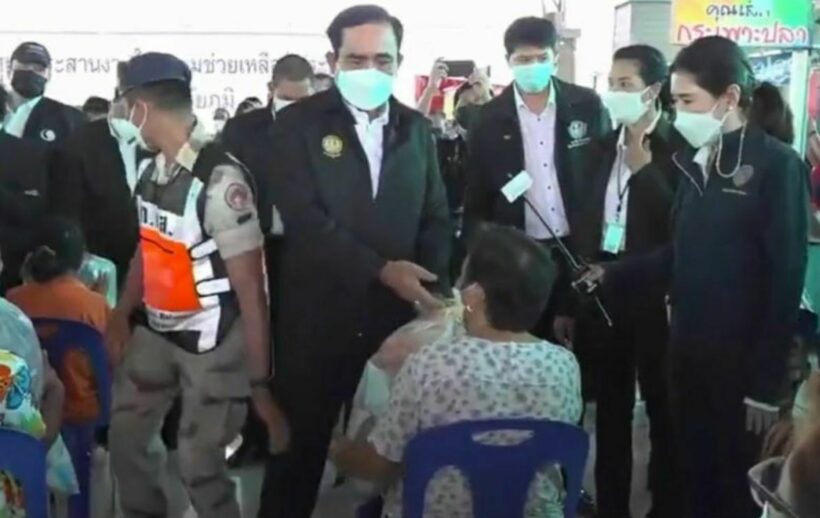 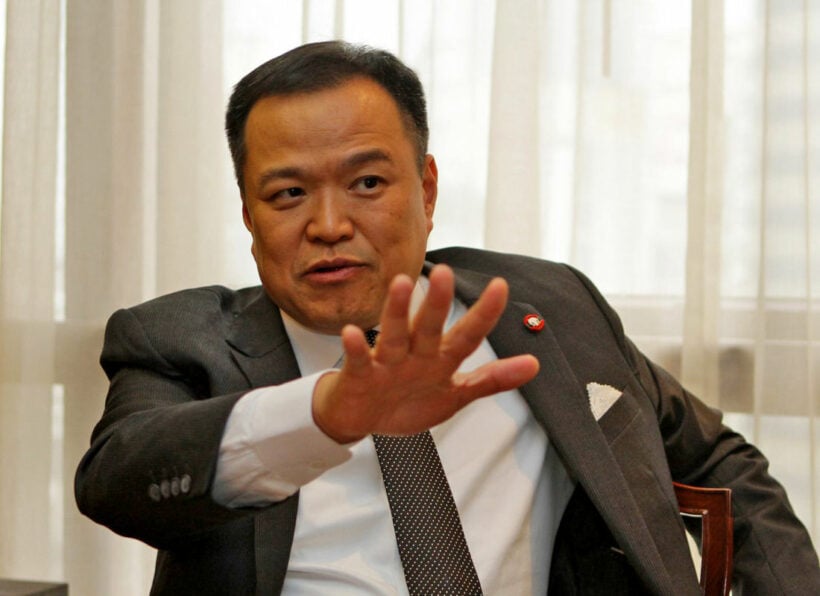 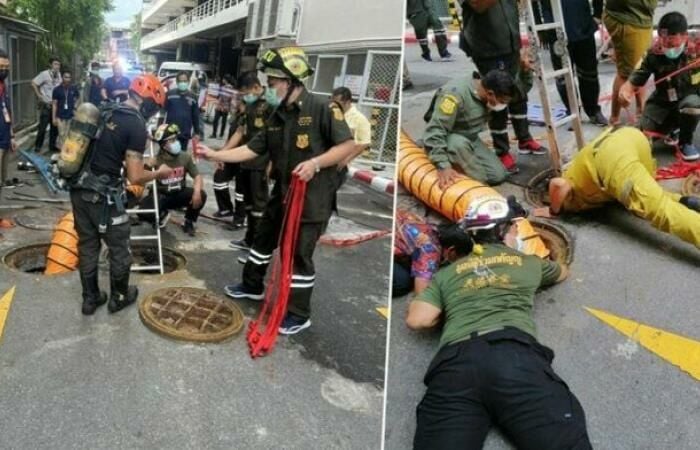 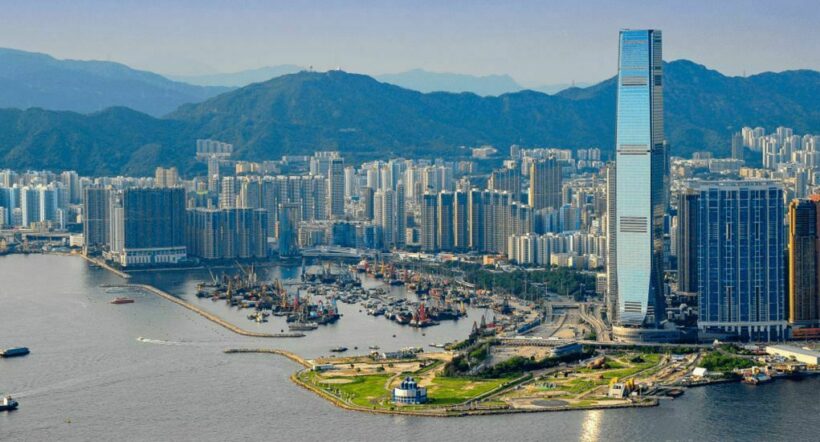 Tourists not keen on travelling to Hong Kong under current restrictions Factories in Thailand required to have Green Industry certification by 2025