A guest at a luxury resort in Hua Hin had booked a private room that ended up being not so private. Apparently, there were some “peeping Toms” and the guest says he was worried they may have taken a photo of him naked. The resort gave him some bottles of beer as an apology for the “inconvenience.”

This Thai guest posted a review on a Facebook group named เสพติดโรงแรม ( Hotel Addict ) about his unexpected experience at a luxury resort in Hua Hin, which was widely shared among and reported in Thai media. He didn’t mention the name of the resort. (And probably for the best. Remember the defamation case over a review left on Tripadvisor?)

The guest stayed at a private room with a pool surrounded by tall walls and greenery. The guest took a photo of a man standing up on the wall with his phone out, appearing to take a photo. Others were looking right at the guest’s camera.

The guest also took a photo of the large window by the bathtub where a neighbour was sitting nearby with his phone pointed at the window. The resort guest, who was naked, was concerned that they may have taken photos of him while he was in his private room, but says the he later got confirmation that he is in none of the photos.

“Apologies for the inconvenience earlier. Hope this helps you enjoy the rest of the night #stayhydrated.” 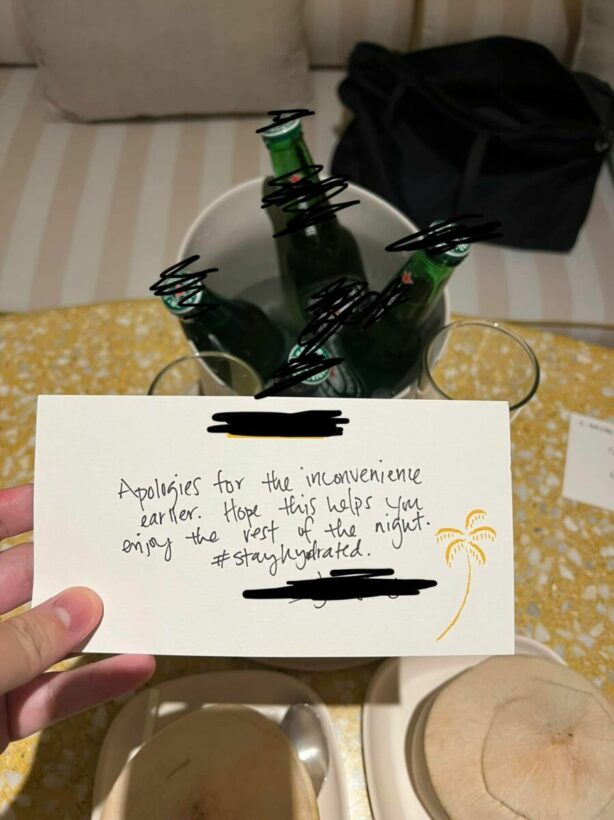 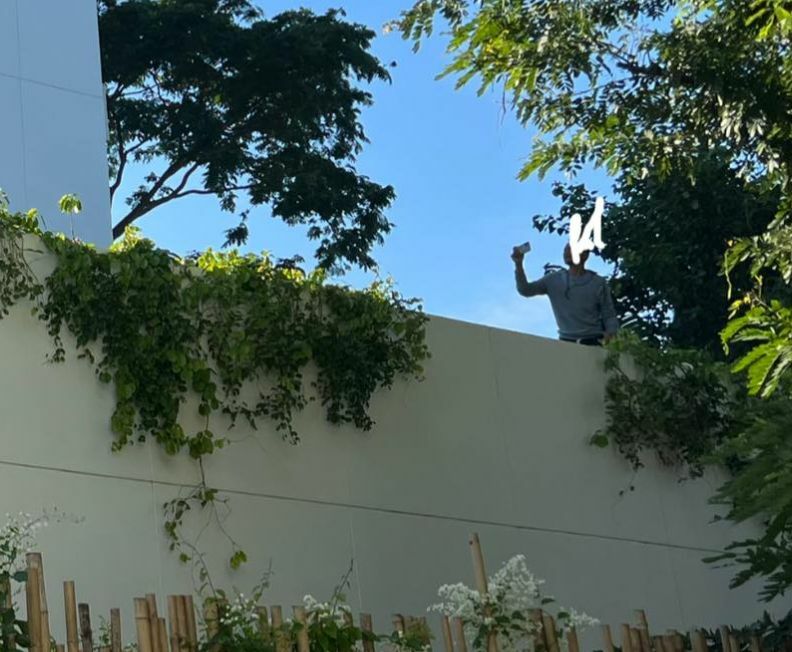 Jijo
possiblities,the hotel staff might have seen him naked outside,causually could have told some friends ,then some people would have heard the rumour,so want to see if its true,so might have taken videos or phone. other possiblities very unlikely they want…
Neo99
And they gave the peepers a case of whiskey for the damage they had to endure.
Venusianhart
I thought the headline was saying the peepers were naked. That would have been the ultimate case of tit for tat. (Isn't everyone and their ride inked these days?)
Venusianhart
On 12/8/2021 at 3:49 PM, NCC1701A said: it is not me. Is this poster ok? Much enjoyed on this and other forums, now silent for months, anyone know more? Genuinely concerned here.

NCC1701A
On 6/28/2022 at 1:39 PM, Venusianhart said: Is this poster ok? Much enjoyed on this and other forums, now silent for months, anyone know more? Genuinely concerned here. I am alive, thank you for your concern and your nice comment. … 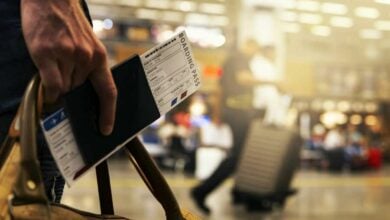 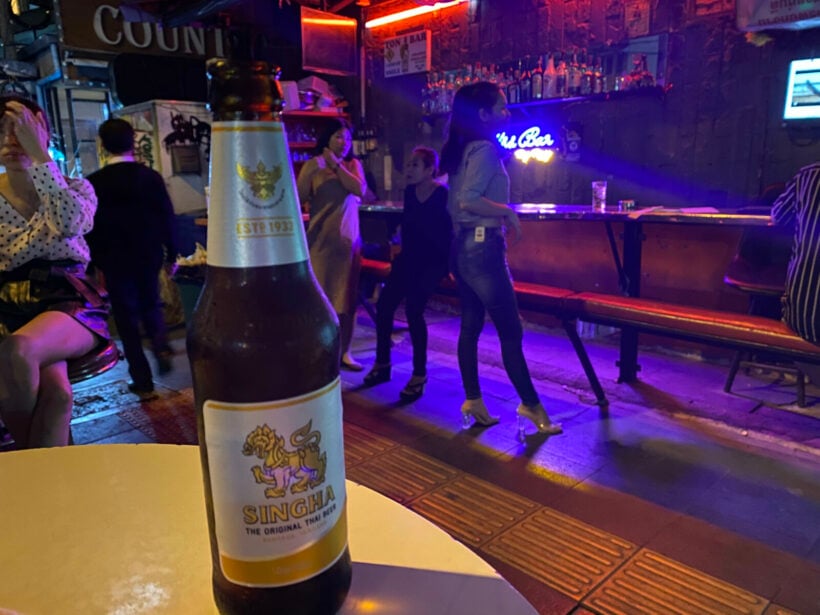 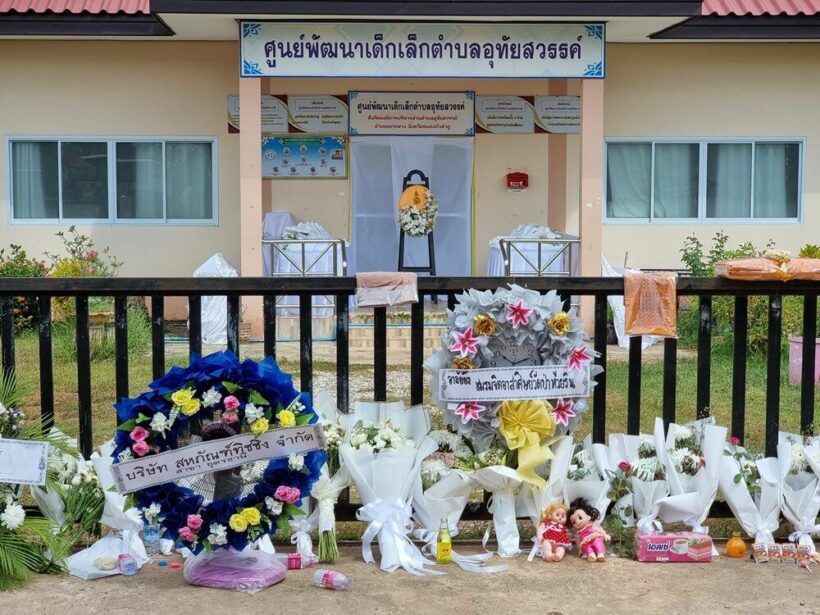 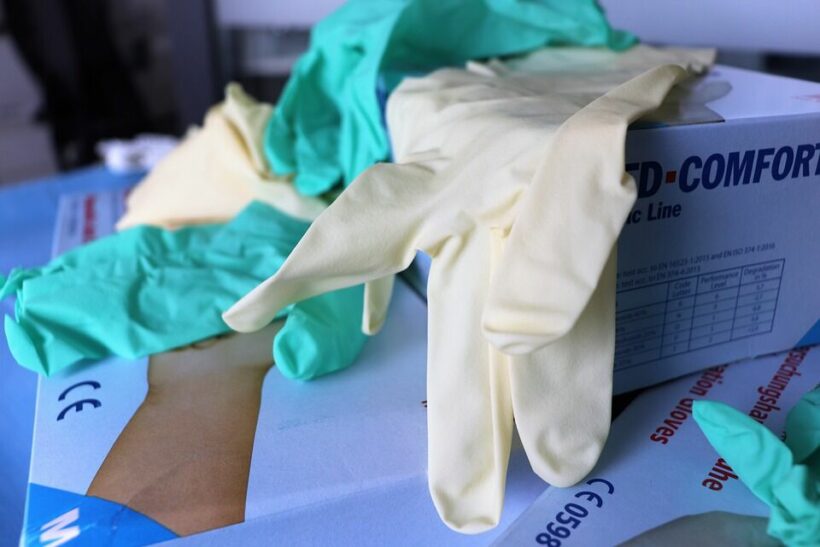 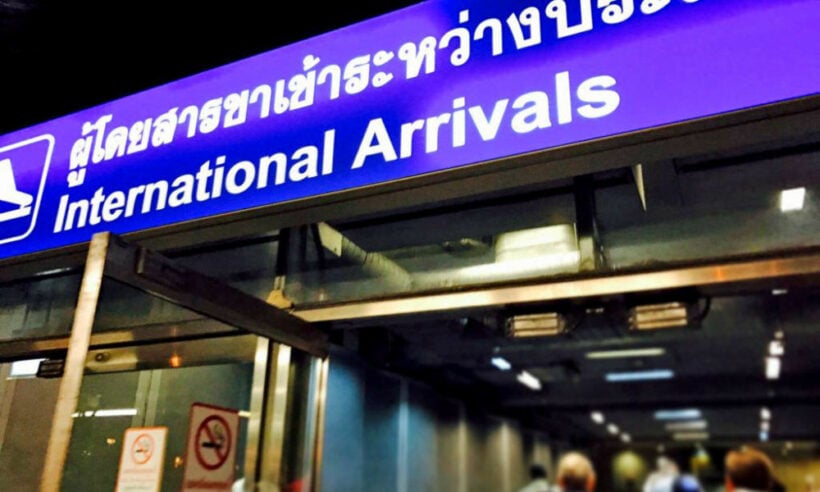 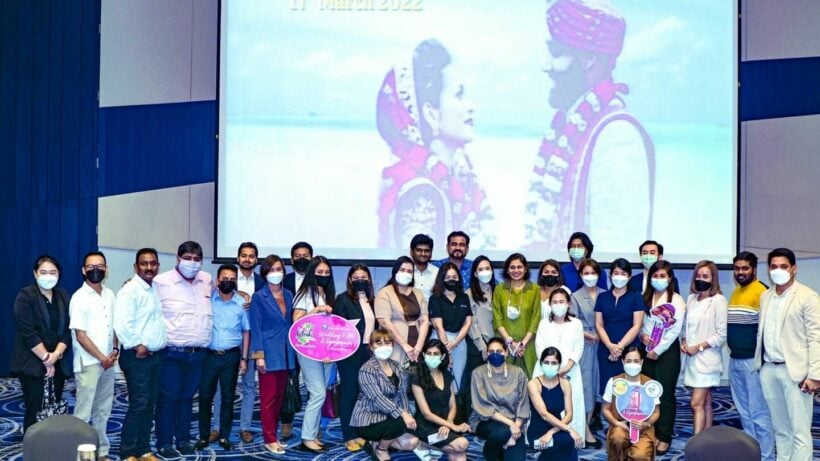