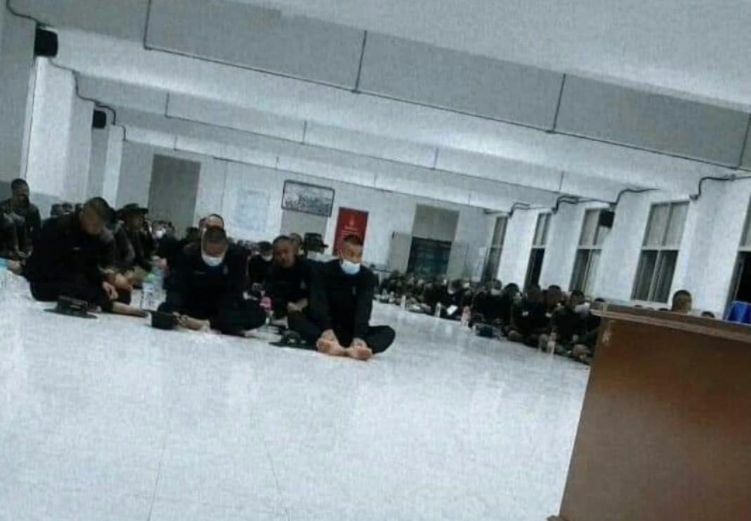 On Facebook, a screenshot was shared, and picked up by Thai media, of soldiers sitting together with a caption in Thai which translates to…

“The week of masterbation check. Finish your masterbate first, then you will be allowed to take a shower. Do it together with 168 members.”

The original video was said to have been posted on an Instagram story and has since been deleted. On Facebook, many Thai people have been revealing their own experiences in the military and saying that they have experienced situations like this while in service as well as other accounts of sexual harassment and abuse.

TheDirtyDurian
Military life can be quite hard until getting an honourable discharge.

Freeduhdumb
Someone's spending too much time on Facebook. Go do some real journalism FFS.
HiuMak
The things they do in the army

ThailandRyan
TIT, and FACE will be shown as Hubris

KaptainRob
Your Moderator team was not happy with this News feed and have made our displeasure known to Thaigers editorial staff. Topic is now locked and may soon disappear.