PHUKET: A NEW employee of the State Railway of Thailand has claimed he was drunk when he raped and killed a 13-year-old passenger on a Bangkok-bound train early on Sunday.
Wanchai Saengkhao, 22, confessed to the crime late Monday night.

A police source said Wanchai had been drinking beer with his co-workers prior to the assault.

Wanchai was also arrested on drug charges in Bangkok five years ago, the source added.

His victim, Kaem, was riding the train with her two sisters and the boyfriend of the older one. Her travel companions fell asleep in the wee hours of Sunday and when they woke up they could not find her.

Kaem’s family quickly lodged a complaint with police, who summoned SRT staff on that train for questioning.

Contrary to SRT Governor Prapat Chongsanguan’s claim that the staff on the train belonged to a subcontractor, the SRT website shows Wanchai had sailed through the SRT recruitment process in the middle of last month.

At about 4am yesterday, rescue workers found the naked body of Kaem in the bushes next to the railroad in Prachuap Khiri Khan’s Pran Buri district.

Kaem’s family rushed to scene and broke into tears.

On her Facebook page, Kaem’s older sister blamed herself for failing to protect Kaem.

“I’m such a terrible sister. I’m so sorry. But I promise I’ll pursue action against your attacker to the end… I love you very much. I love you the most.”

Kaem’s relatives tried to hit Wanchai when he showed up for a press conference at the Pran Buri Police Station yesterday. Eventually, the briefing was held at another location for the media only.

An autopsy showed Kaem was most likely suffocated and was sexually violated.

Police are gathering more evidence to see if Wanchai was not alone.

The SRT’s Prapat said he was deeply saddened by the tragedy and would offer remedial measures to Kaem’s family.

Police-station construction project to go ahead Thailand Pass to be dropped on June 1 | GMT 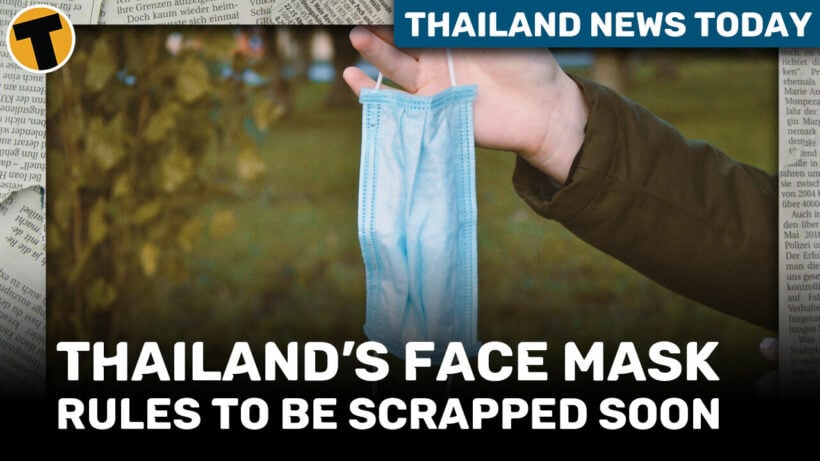 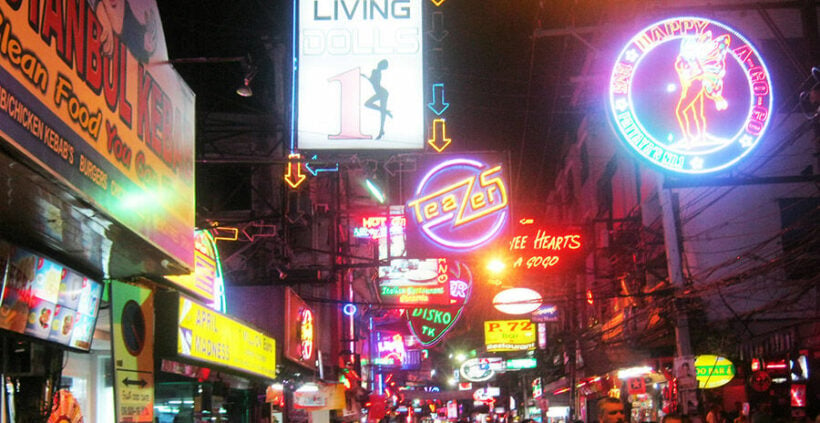 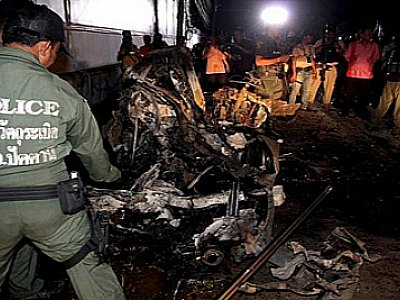