PHUKET: Social media has been in overdrive since midnight Monday when Wanchai Sangkhao, 22, an employee of the State Railway of Thailand, allegedly confessed that he had raped, murdered and thrown a 13-year-old girl from a train.

By early morning yesterday, social media was flooded with comments on the rape-and-murder case after the body of the girl – who went missing between Surat Thani and Bangkok – was found near the railway track in Prachuab Khiri Khan’s Pran Buri district.

For instance, Panadda Wongphudee (@boompanadda) launched a campaign for 100,000 names to push for the death sentence and won a lot of support.

It is not just the celebrities who are pushing for a change in the law. Many social-media users say that death should be the only penalty for rapists and murderers – posts that have received many “likes” and “shares”.

In fact, some even proposed that the rapist’s penis be cut off so they do not rape again, but not everybody agreed. Some even said that cutting off the penis would not help as “they can potentially rape with other things”.

On the other hand, some comments rejected this campaign, reasoning that the death penalty might not be the answer as a rapist may decide to murder his victim, as the penalty is the same for either offence.

Instead, they said, there should be a strict enforcement of law and the punishment for murder should never be reduced even if the murderers confess. They also said rape scenes depicted in television soap operas should be censored.

Many people have also called on the governor of State Railway of Thailand, Prapat Chongsanguan, to step down and take responsibility for this case. Many were strident about his early messages that contradicted the evidence, saying “nothing had disappeared” following the discovery of clothes and bloodstained bed sheets.

A document containing Wanchai’s name on the list of employees of State Railway of Thailand was posted and shared on social media, and many people called for Prapat to be sacked.

People also complained about the poor quality of rail services, including old trains, bad and inefficient railway employees. Many even brought up a similar rape case on a train in 2001.

Separately, many journalists on social media shared a warning issued by the Thai Journalists Association yesterday for members of the media to professionally follow the code of conduct and keep in mind the child-protection law and human rights.

People have also been warned to not share any information or images that would damage the victim or the family.

Girl raped, murdered on train: SRT employee says he was drunk when he did it 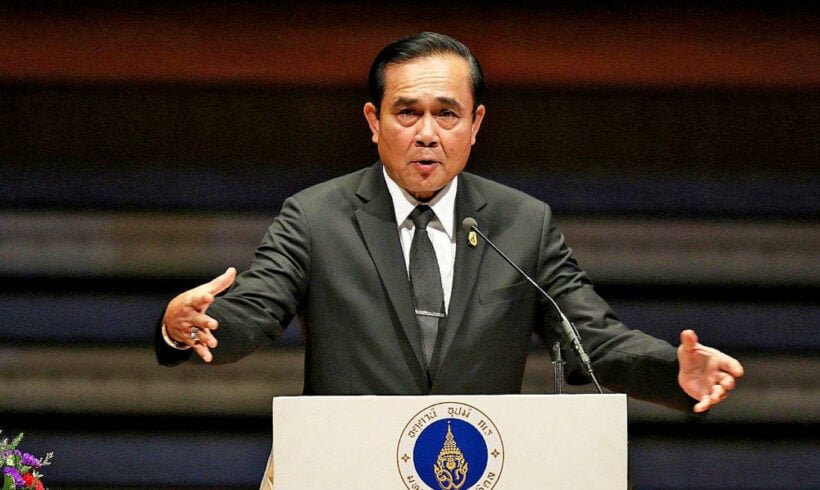 PM in full battle mode defending the appointment of Senators 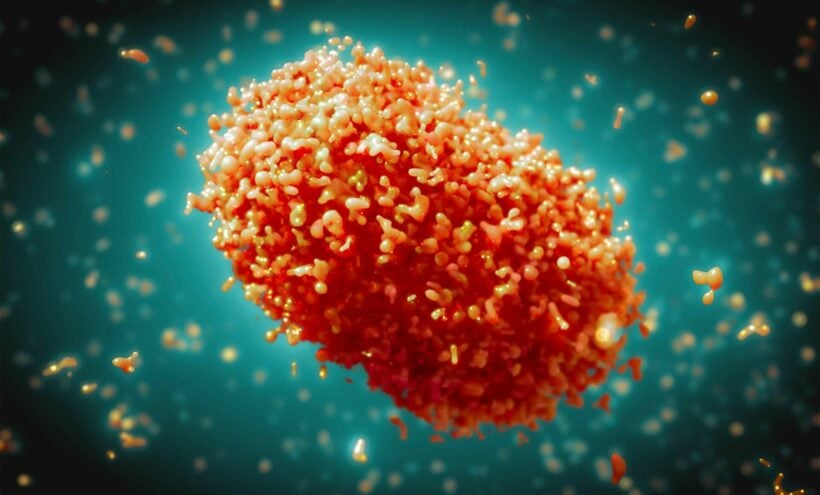 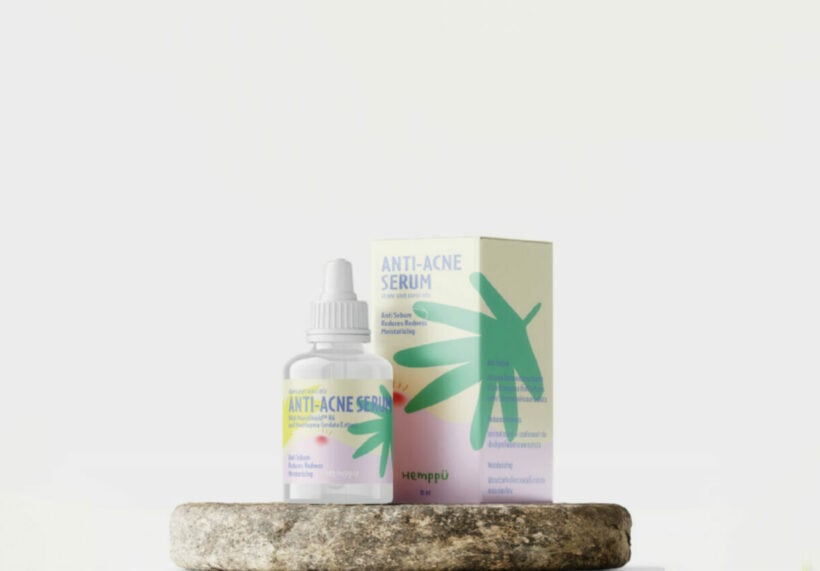 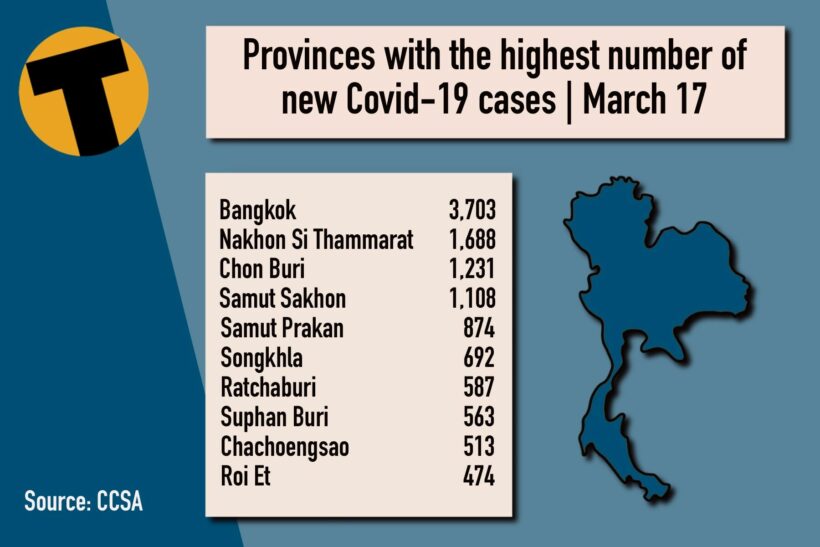 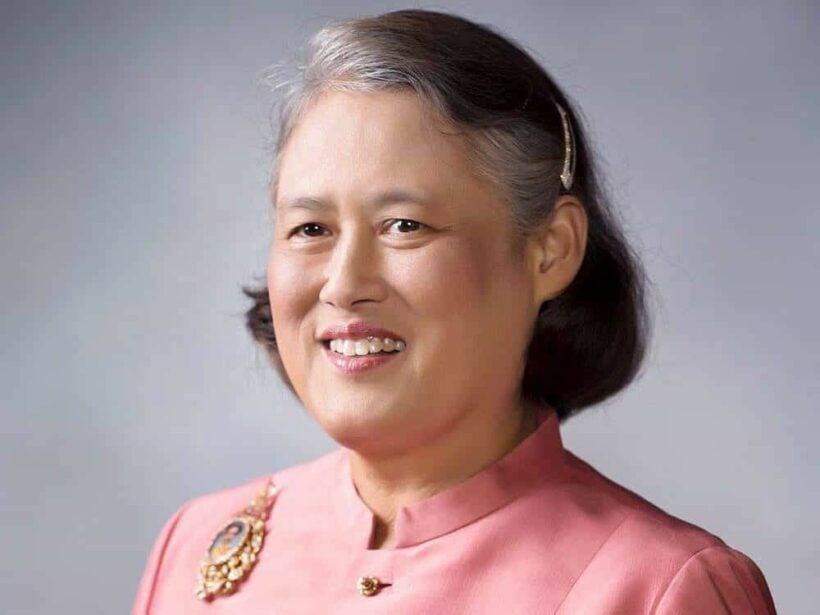