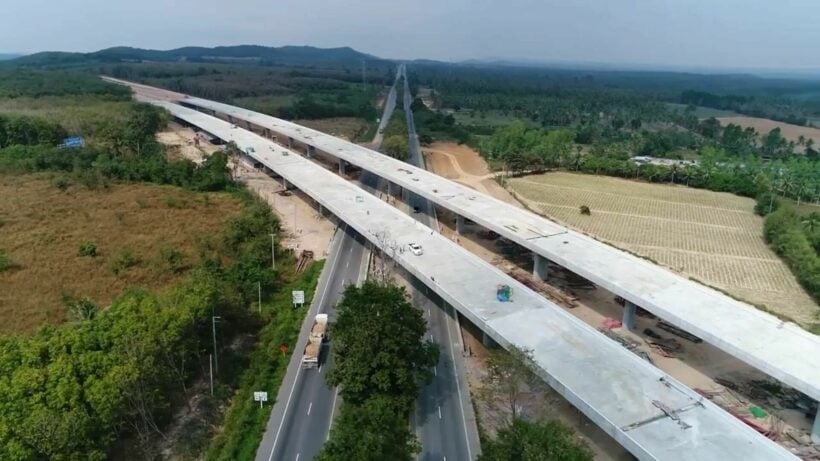 Last night, an unnamed foreign driver died after his sedan hit what officials believe was a trailer truck in Chon Buri, which sits on the Gulf of Thailand. When police arrived, the other vehicle was no longer present at the scene.

Police and emergency responders were alerted to the accident at 10:30 pm at Motorway 7 in Nongprue. When they got to the scene, officials discovered a heavily damaged sedan and a 39 year old male, Caucasian driver inside the vehicle. The man’s name has been withheld from the media until there has been a verification from his family and embassy.

There were no reported witnesses to the accident. Police plan to check nearby CCTV footage to locate the other driver. The sedan driver’s body has been taken to a medical facility as his family/embassy are notified of the accident.

Stonker
11 minutes ago, JamesE said: In this case, disputed by whom??? By those present,  unless proven otherwise.   In simple terms, if you leave the scene you lose the benefit of any doubt.   The laws actually make a great…

Benroon
13 hours ago, Stonker said: @Benroon, if you're too dense to realise that saying the accident involved a 14 year old girl and asking if I'm a "tree hugging cyclist" suggests a possibility that she was riding a bicycle, then…
Stonker
3 hours ago, Benroon said: Of course it does ? Remember the old saying ‘assumption is the mother of all f*** ups’ - so beautifully demonstrated in your post.  No, never come across that "old saying" before, but since I …