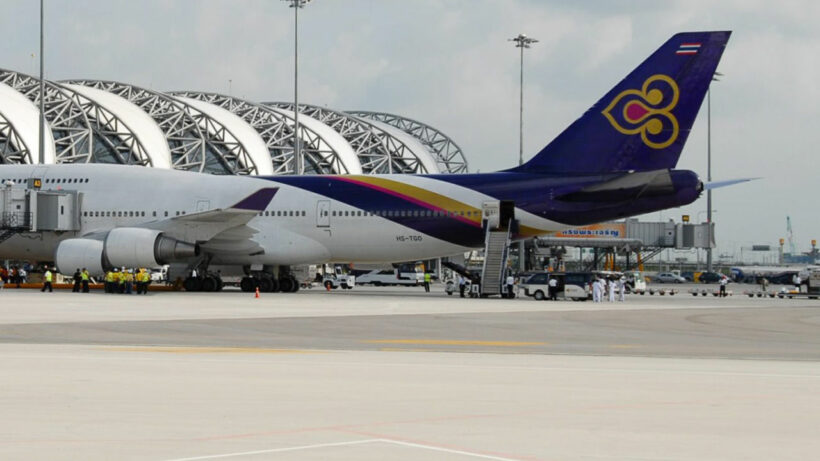 You’ll never complain about excess baggage charges after reading this… The former chairperson for Thai Airways has been sentenced to 2 years in jail because he didn’t pay for 300 kilograms of excess baggage back in 2009. The Central Criminal Court for Corruption and Misconduct Cases says Wallop Bhukkanasut abused his authority as chairperson by ordering airline staff to change the stated weight of luggage so he could get out of paying excess baggage fees.

Wallop and his wife had taken a trip to Japan in November 2009. For his flight from Narita International Airport in Japan to Suvarnabhumi Airport in Bangkok, Wallop used his position as Thai Airways chairperson to bring more than 300 kilograms of luggage onto the aircraft without paying fees for the extra weight.

Following a fact-finding investigation a few months later in early 2010, Wallop was ordered to pay the excess baggage charges and he resigned from his post as the airline’s executive chairperson.

Criminal charges were filed by the National Anti-Corruption Commission, or NACC, for violating Section 11 of the Act on Offences Committed by Officials of State Organisations or Agencies. The NACC also accused Wallop of accepting gifts from a private firm including Kobe beef and expensive fruit adding up to more than 3,000 baht.

The Court sentenced Wallop to 2 years in prison without suspension.

Thai PM insists martial law will not be used against protesters