The OBEC had planned to cut funding to this project, essentially rendering the positions redundant and leaving a few thousand teachers unemployed. After recently being briefed on the plan, these nearly 2,000 teachers filed a petition with the Education Minister today asking for action to avoid the coming layoffs. The president of the People’s Sector Network Against Corruption rallied on their behalf, joining the teacher group’s representatives in filing the petition.

The president of the PSNAC and the group of teachers argued that the layoffs resulting from defunding the program would be detrimental to the quality of education students will receive in Thailand. They also mentioned that many schools would experience a lack of available and qualified teachers.

Facing layoffs of the 1,964 teachers at stake and only a few months to reach a resolution, the teacher group submitted the petition along with several proposals to try to resolve the issue. They requested that the OBEC put off the plan to hire new maths and science teachers until after Thailand recovers from the Covid-19 pandemic.

The teachers also asked the OBEC to simply reconsider and withdraw the planned layoffs for the teachers in light of the current economic crisis caused by the Coronavirus. Finally, they proposed an extension of the current education program so instead of an end date this September, it would be continued until September 2023.

Education Minister Treenuch Thienthong was reported to have received the petition against the teachers’ layoffs and pledged to request that the OBEC revisits and revises its decision. 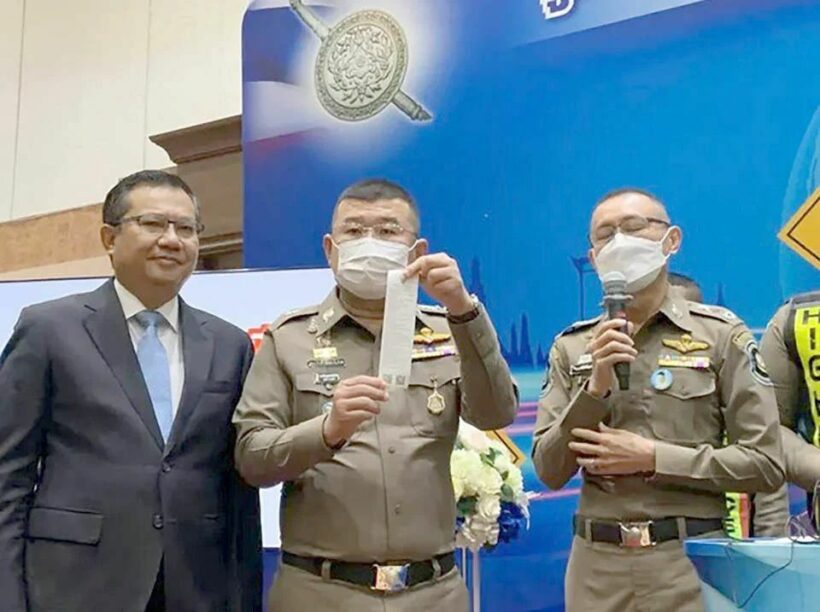 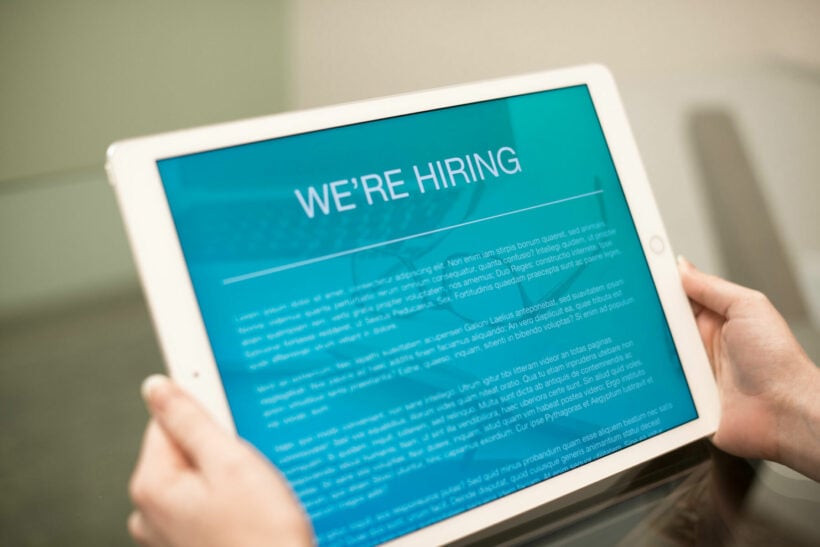 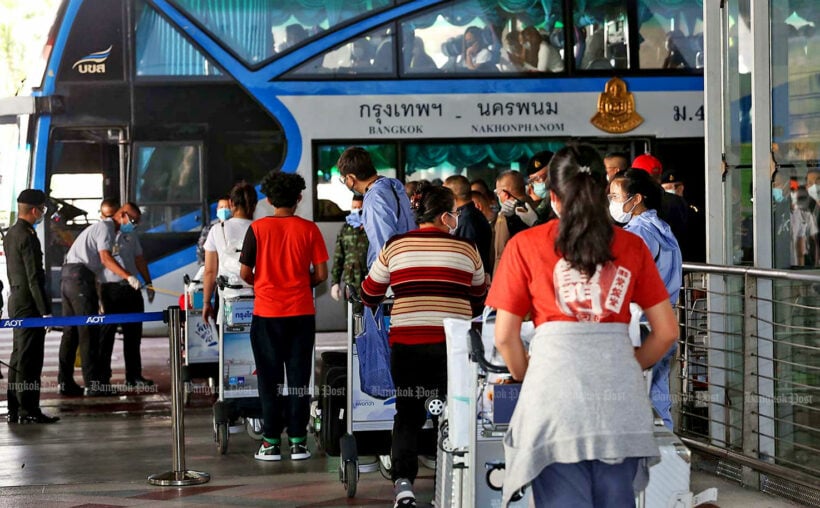 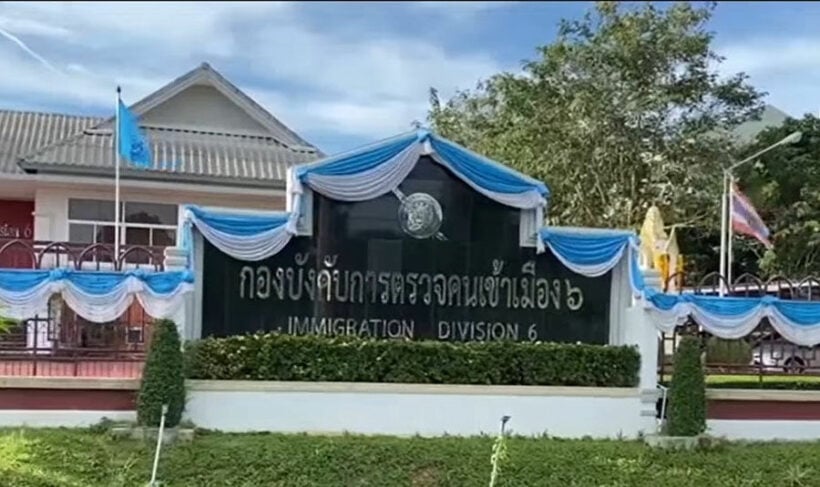