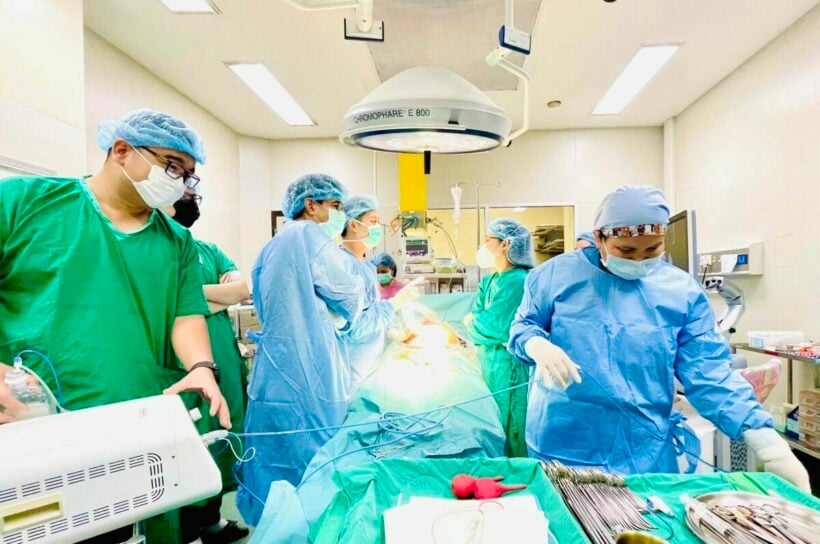 Surgeons reportedly performed Thailand’s first surgery involving twin reversed arterial perfusion sequence, or TRAP, where the cardiac system of one normally developed foetus is supplying blood for another, known as the “acardiac twin,” which is poorly developed, often missing a heart, head, and limbs.

On Wednesday, surgeons at Srinagarind Hospital of Khon Kaen University successfully performed the surgery, stopping the blood flow to the acardiac twin to prevent heart damage and failure in the normal twin.

The procedure called radiofrequency ablation involves inserting a needle to into the mother’s belly and using radiofrequency waves to stop the blood flow to the abnormal foetus, according to Dr. Kiattisak Kongwattanakul, an Assistant Professor and a lecturer at Khon Kaen University’s Department of Obstetrics and Gynecology Maternal Foetal Medicine.

The mother of the twins is currently healing whilst being closely monitored at the hospital.

TRAP is a highly rare type of twinning that occurs in about one out of every 35,000 identical twin conceptions and only in pregnancies with one placenta. 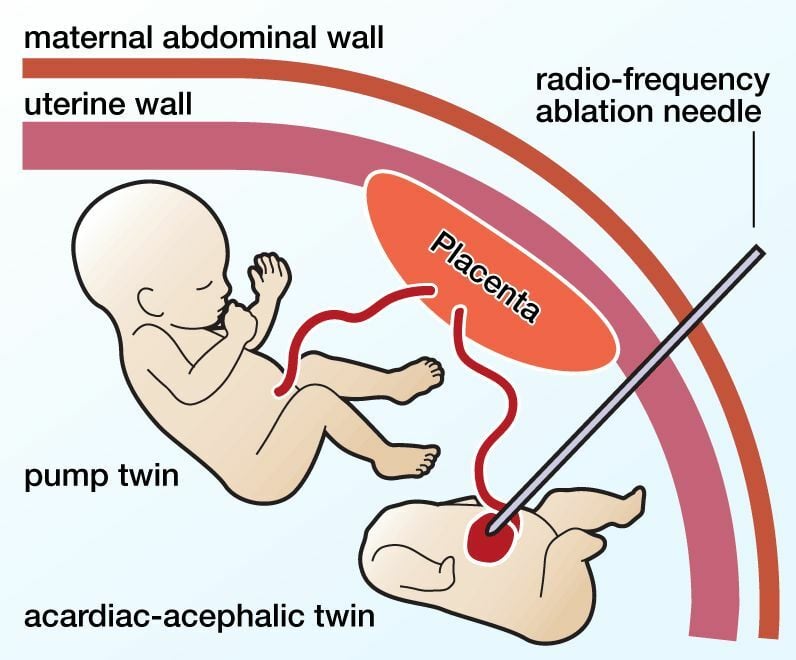 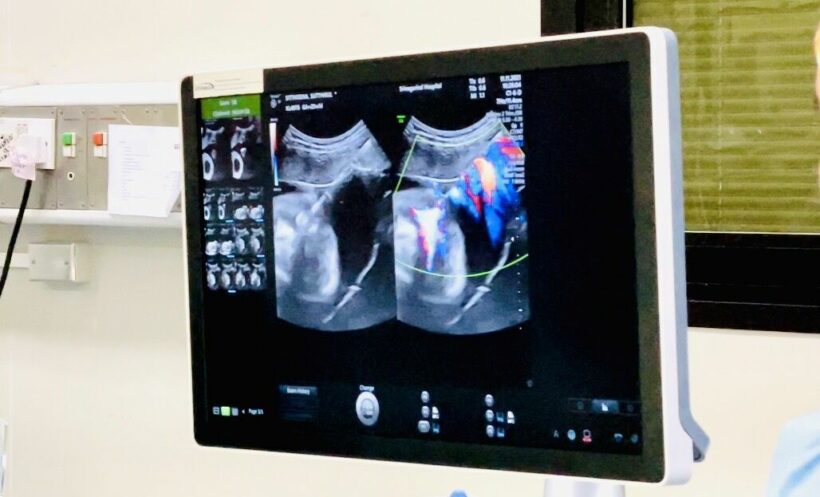 GuyIncognito
The hub of hubs does it again