FILE PHOTO: The Department of Corrections denies a Reuters report on forced labour.

The Department of Corrections is striking back after a story by Reuters last week painted a brutal portrait of forced labour, violence, and coercion in Thailand’s prison system. The department denied things like threatening and physically assaulting inmates existed and that prisoners aren’t forced to work as mentioned in the Reuters article.

The article painted a picture of inmates in Thai prisons being forced to manufacture fishing nets for private companies under threat of lengthened time in jail or beatings. But the Department of Corrections says that they merely offer vocational training where inmates can learn useful work skills in different jobs. They say it gives prisoners the knowledge and skills to get a career after their release, as well as acting as behaviour development to keep prisoners out of trouble.

The Thai government has been called upon by the International Federation for Human Rights to investigate the practices of the detention facilities as it could be considered a violation of trafficking laws and forced labour. But the Department of Corrections listed vocational training opportunities they say earn the inmates income, citing car care training for less than 1,500 baht a month, sorting fruit, call centre training, up to a bakery training programme that earns nearly 14,000 baht a month.

The spokesperson for the Department of Corrections urged the public not to rely on the Reuters story that painted a dark picture of Thai prisons and denied any violations of human rights, vowing to defend the prison systems to any accusations within Thailand or worldwide. 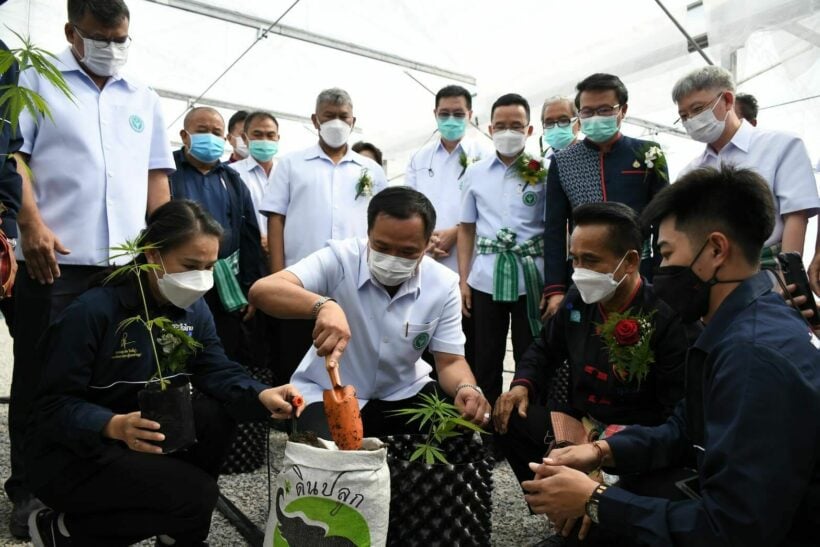 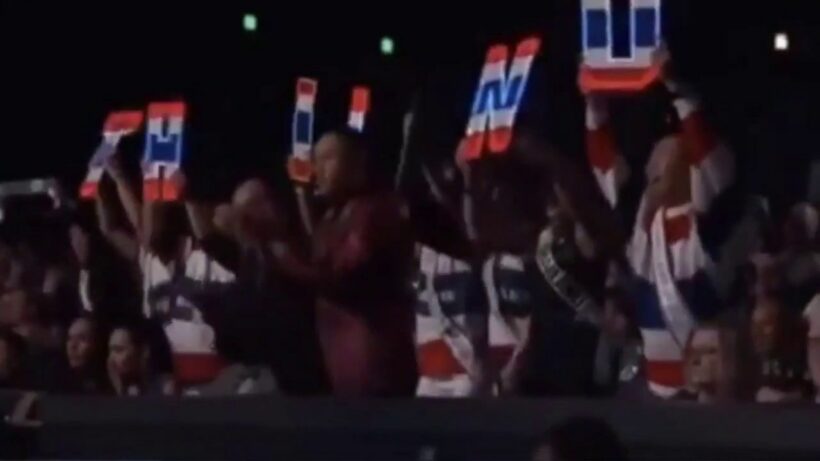 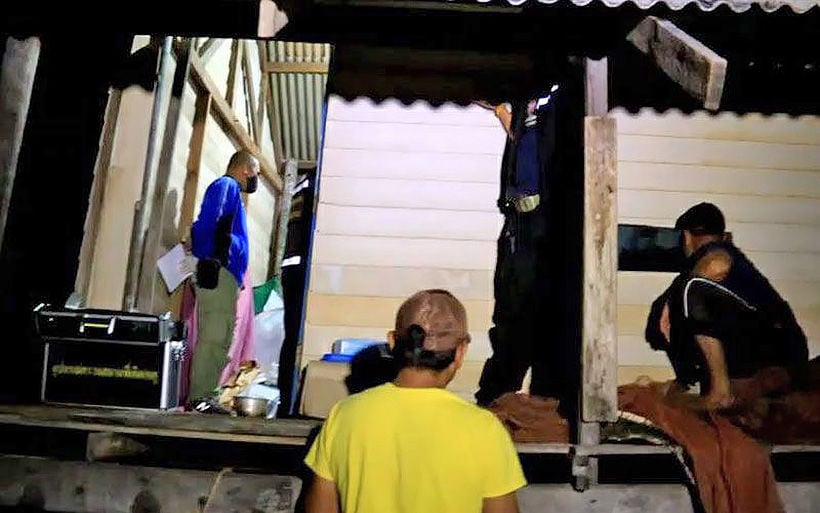 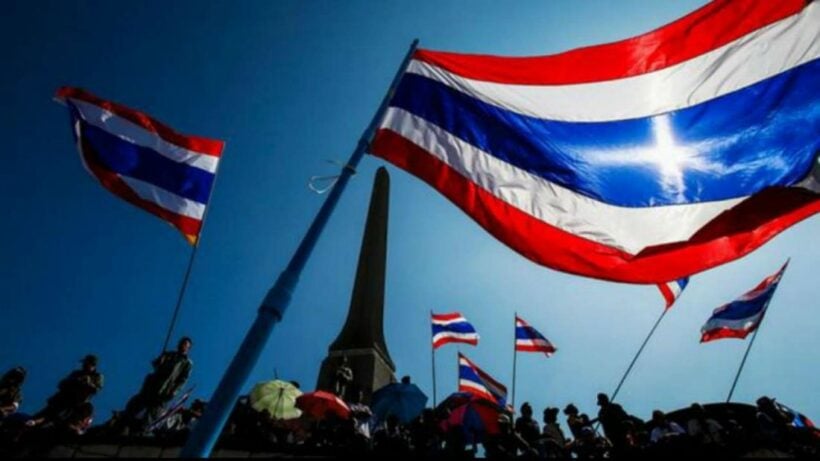