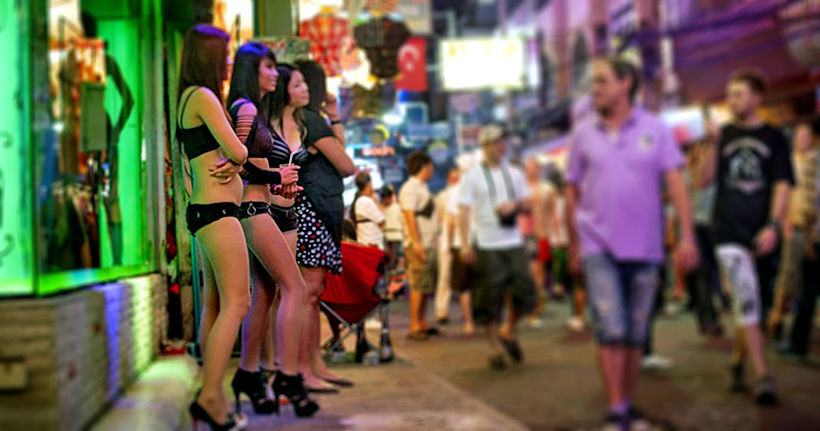 Human traffickers in Thailand have ignored court orders to pay compensation to victims in more than the 99% of convicted cases in recent years. The flouting of the court orders is fuelling fears that many survivors could be victimised again.

Thai courts have ordered traffickers to pay their victims more than $4.3 million for damages caused in about 1,335 cases since 2014, but the compensation was paid in only five cases, excluding cases settled out of court, according to Reuters.

While Thailand has rescued a record-breaking 1,000+ trafficking victims this year along, activists are concerned that the failure to pay compensation leaves them in fresh danger. A spokesman for the Human Rights and Development Foundation says… “It’s an important issue that is unfortunately being neglected.”

The Thai government is considering amending its 1999 anti-money laundering laws to allow offenders’ assets to be seized to compensate victims. Seized assets are currently state property but it’s unclear when this will be reviewed by the cabinet.

“This money will enable victims to start a new life and prevent them from being re-trafficked. However the government’s role in assisting victims in pursuing the claims is still not clear.”

Thailand is home to about 610,000 modern ‘slaves’, according to the Global Slavery Index published by the rights group Walk Free Foundation. This means that about one in 113 of its 69 million people is enslaved – forced or blackmailed into working against their will, often with little or no pay.

Trafficking victims are automatically compensated through a government fund which provides living and rehabilitation expenses and lost wages. But the Human Rights and Development Foundation says these sums are insufficient for victims to rebuild their lives.

While Thai law allows victims to claim compensation from convicted traffickers, offenders have refused to pay in more than 1,000 cases.

The US called on Thailand in June to increase compensation to victims in its annual Trafficking in Persons report. They ranked Thailand as a Tier 2 country, meaning it is making significant efforts to combat the crime. 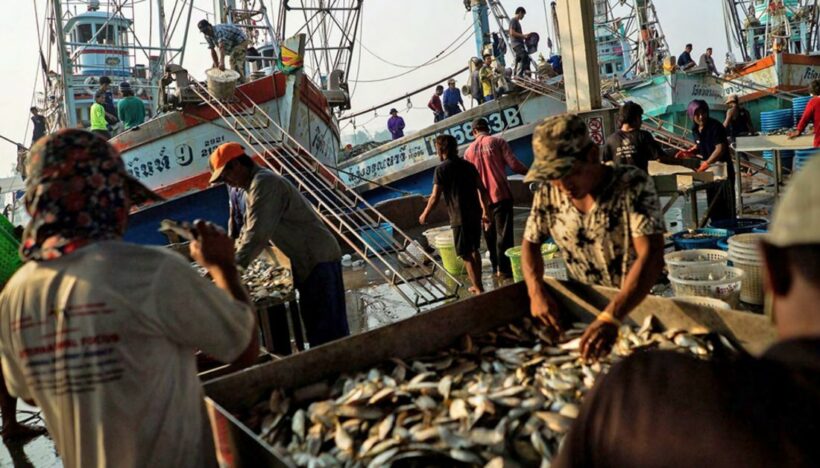