After being on the run for 6 months, an Australian man who allegedly sexually assaulted Burmese children in the Tak’s Mae Sot district near the Myanmar border was arrested.

A warrant had been issued for Adam James Fox back in December of last year after he failed to show up to court. Adam had been arrested in March of last year on charges of child sex abuse and was granted bail by the Court of Appeal. Adam is also facing deportation as his visa is expired.

Adam made multiple attempts to argue his innocence through social media accounts, hashtags and even a website, all under “Mae Sot Aussie Truth,” with numerous posts insinuating that the child sex abuse charges were a setup. He also used his platforms to bash a Syndey Morning Herald reporter who wrote an investigative story on the case. Adam even posted an audio recording of himself and the reporter in an effort to diminish the credibility of the report.

Deputy superintendent of the Tak Immigration Office Suchart Penphu told CNA reporters that the court marshal had been following the case over the past 6 months. He says Adam was found residing at a new house in the border town on June 2. Police searched the home and confiscated methamphetamine and an Australian passport under the name “Guy Christopher Meymouth” as well as a number of mobile phones and computer devices.

When Adam was first arrested back in March of last year, 2 Burmese boys were at his home when police arrived and 5 other children were at an apartment he rented for them. Mae Sot police officer Teerawat Moopayak says Adam would financially support poor migrant children, providing them with food, accommodation and money for school.

“They didn’t think he had done anything wrong.” 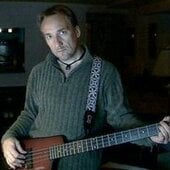 Augratin
On 6/15/2021 at 8:56 PM, Kim said: Despicable and vile (?person?). Should be hung by the balls for a week and then face the same treatment from the fellow prisoners as their (?crime?) and subsequently left to die. This modus operandi…

King Cotton
47 minutes ago, Augratin said: How have you decided he's guilty? A fair question. Hi, Augratin and welcome to T-T! Please feel free to tell us a bit about yourself in 'Introductions'. It's good to pick-up on those sometimes differing…

AussieBob
If guilty then he will receive more than 'due punishment' in gaol. If innocent and he was being naïve and stupid, then I sure hope he gets found not guilty as he will be punished severely. As another poster stated…
Kim
1 hour ago, Augratin said: How have you decided he's guilty? There is almost nothing to go on in the story. If a warrant for his arrest has been issued, then I assume there is solid evidence. How have you…
Miblish
Funny how you always point out when a news story concerns a foreigner, and always include their nationality. But when a Thai does the same thing, it's not mentioned at all. Reminds me of my mother—"I'm not racist"—who always let…

10 Best Fruits and Vegetables in Thailand Thai ‘baby factory’ doctor to turn himself in 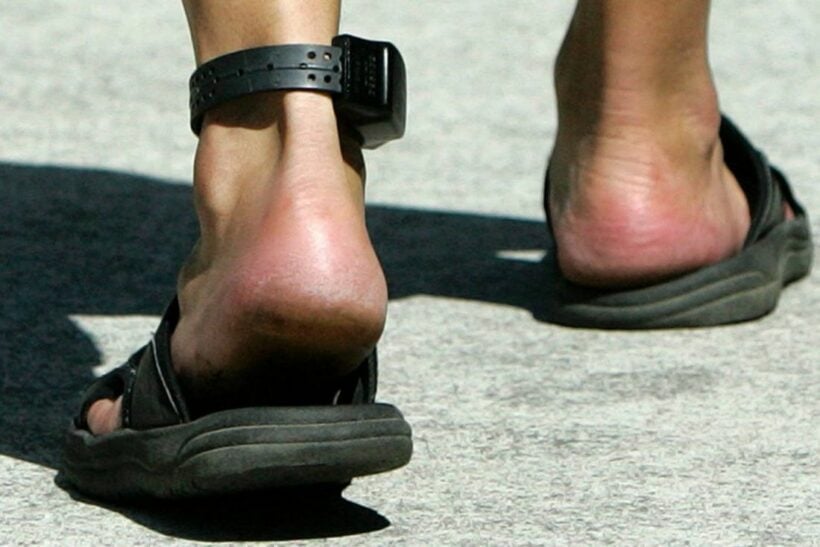 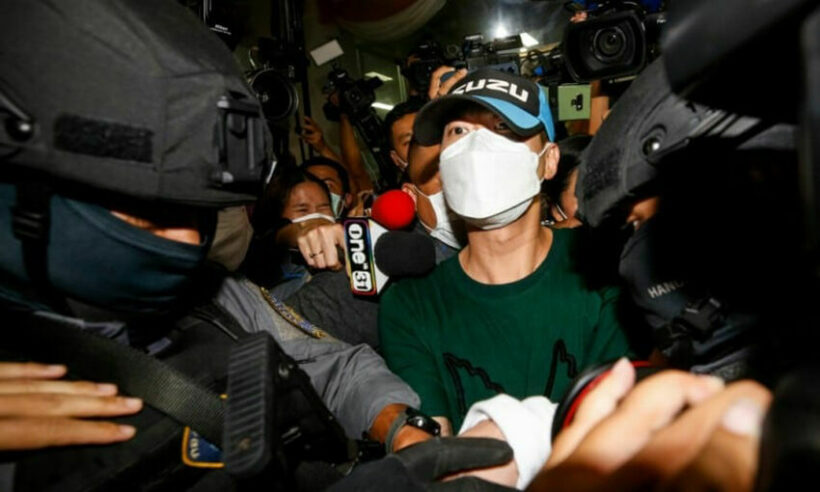 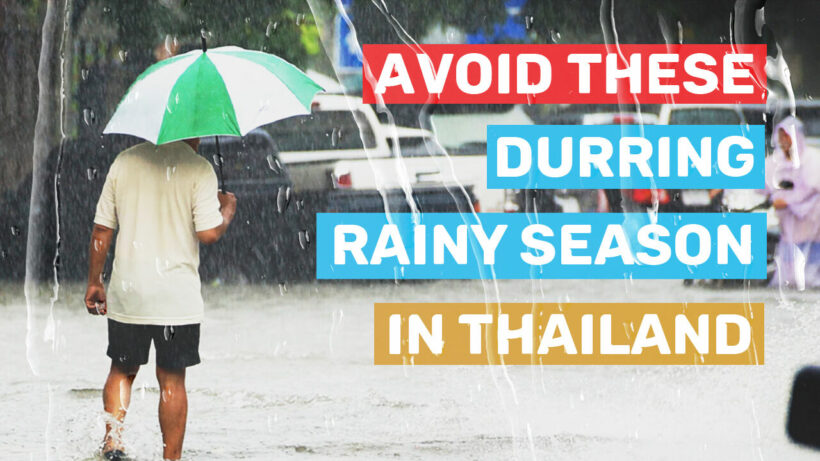 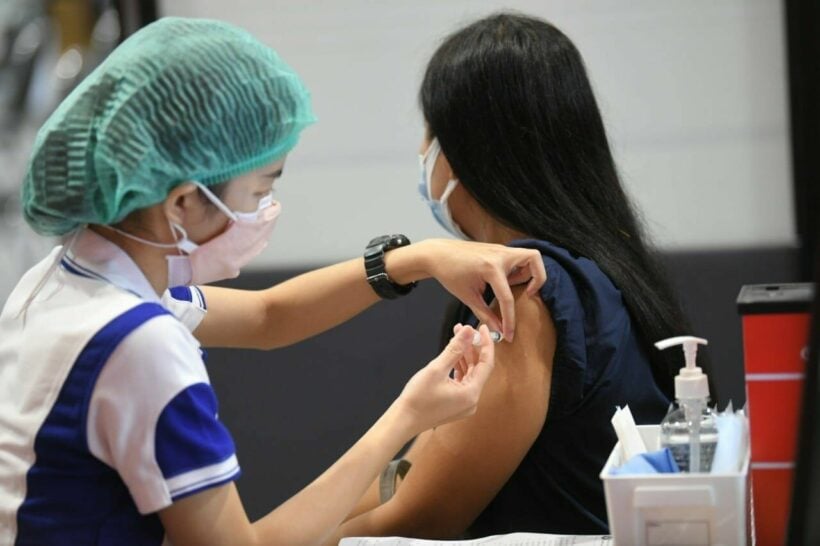