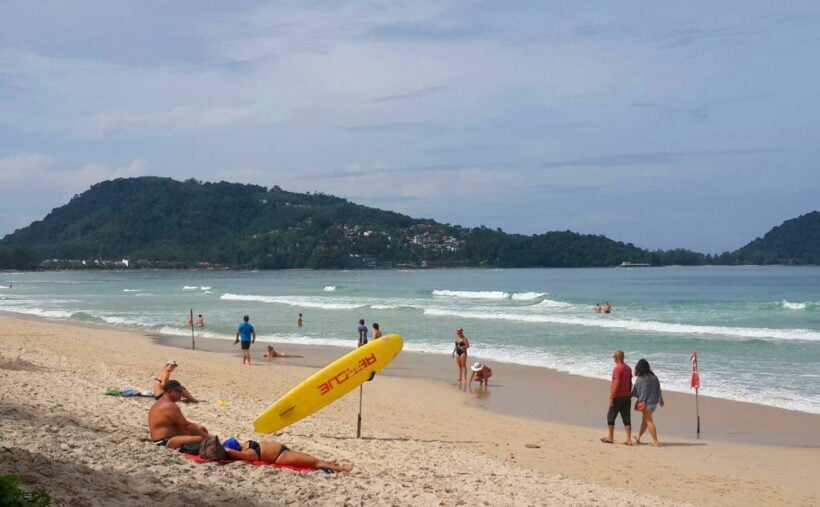 Phuket’s Governor, Norapat Plodthong, says that the local administration organisations will take control of the lifeguard hiring budget instead of the Provincial Administrative Organisation (OrBorJor) to avoid the problems with the annual lifeguard contract and beach safety.

“Especially this year, there has been a lot of people drowning at our beaches during the time we didn’t have an effective lifeguard patrol. We are looking at better management and the local administration organisations should be the ones taking control of the lifeguards in their area. If they don’t have enough budget they can approach the Provincial Government for help,” said the Governor.

“From now on there will be no more problems in the annual contract extension. Patong will be the pilot project for this. The Patong Municipality and the local lifeguard company are all ready to work with this new approach.”

“Patong is more efficient in terms of beach safety. We also have a team of lifeguards named Patong Surf Life Saving who have sufficient equipment and staffing to rescue beachgoers. This pilot project will be extended to other beaches, especially the ones where the local administrative organisations are ready to co-operate. I believe all beaches will be ready soon,” he said.

Meanwhile, the head of Patong Surf Life Saving, Somprasong Saengchart, noted that there are more than 40 lifeguards taking care of the 3 kilometres of Patong beach, including the professional lifeguard teams and volunteer lifeguards.

“The most common cause of drowning is swimming in the red flagged zones and swimming whilst drunk. In most cases it is quite rare that people will drown. If there are lifeguards on the beaches we can monitor the people swimming during times of danger and react accordingly.”