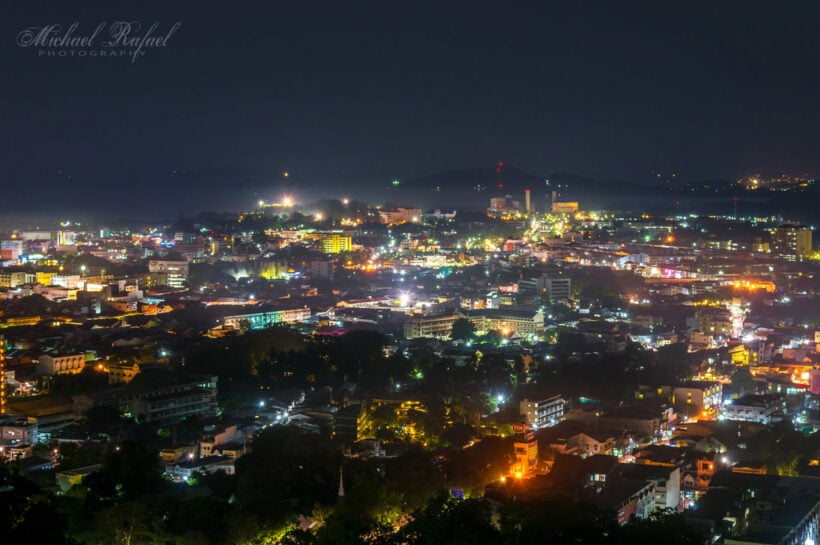 Business enterprises in Phuket, Krabi and Phang Nga have put a proposal to the Tourism and Sports Ministry to make Phuket a special administrative region.

Phuket authorities and the heads of tourism-related organisations gathered at the Beyond Resort Kata. The meeting was to address the administrative problems and obstacles that affect the tourism in the region whilst it continues to be run out of Bangkok.

Before the meeting, Rewat Areerob, former Phuket Member of Parliament, passed on a letter to the PM, Prayuth Chan-Ocha, through the Minister of Tourism and Sports, Weerasak Kowsurat, who was chairing the meeting, asking to make Phuket a special administrative region.

As a special administrative region it would allow Phuket citizens to elect their own Governor and fast forward the development of the province. Also, Phuket will be able to better manage budgets to address real-life local situations, according Rewat.

“Phuket tourism is growing rapidly and the budget received from the government is not enough to support the increasing number of tourist every year. Making Phuket a special administrative region, like Bangkok and Pattaya, will make the budget management more efficient and effective.”

Meanwhile, Former President of Tourism Commission of the Senate and Former Phuket Senator, Thanyarat Atchariyachai, said that the current infrastructure in Phuket is insufficient and ineffective to handle the large amount of tourists, which has already surpassed 16 million people in the last 12 months.

“Even though Phuket can make a huge amount of income from tourism industry, it has never been given the necessary support from the central Government. The government doesn’t apportion the annual budget in regard of its ability to attract tourists or generate income. Instead it receives the same budget as other provinces. 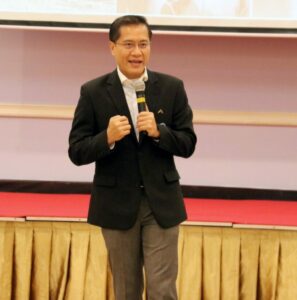 Based on the  Phuket and Andaman regional tourism income, we should already be treated as a special administrative region and able to support ourselves with independent budgets and administration.”

“Phuket tourism continues to grow rapidly without proper planning, resulting in many problems such as lack of infrastructure, environmental issues, an increasing income gap – all which causes social problems, traffic woes and poor management of the region’s natural assets.

“Phuket is a small province so Phuket receives a budget according to its size and population but doesn’t take into account the impact of 14 million tourists each year,” said the Governor.

During the meeting, the businesses also shared long-term tourism problems with the Tourism and Sports Minister such as transportation, bus accidents, the amount of Chinese tourist, zero-dollar scams, the commercialisation of temples working with Chinese tour companies, flooding, illegal tour guides, security and the impact of mass tourism on the Similan islands.

After the meeting, the Minister of Tourism and Sports said that he understands the tourism situation in Phuket and the impact of too many tourists. However, making Phuket a special administrative region would be difficult.

“To create sustainable tourism and solve all the problems doesn’t depend on whether Phuket is a special administrative region or not, because it may be too difficult to sort out whilst the Government has man other priorities to address.

“What Phuket and other Andaman provinces can do is provide better planning for sustainable tourism, which can be developed and agreed by all local Phuket people – a project called ‘Sand Box’ or special economic zone like in Kon Kaen, Nan and Phra Nakhon Si Ayutthaya.

“The local people and authorities can mark the special economic locations along with a development plan then file it to the government to consider making the rules and laws more flexible in specific areas to encourage the development. I think this more likely than making Phuket an autonomous special administrative region.” 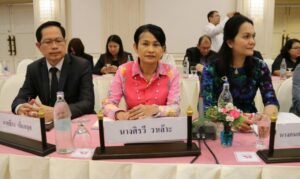 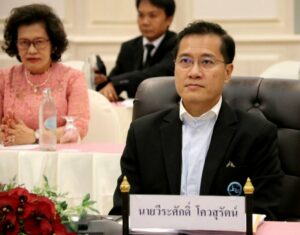