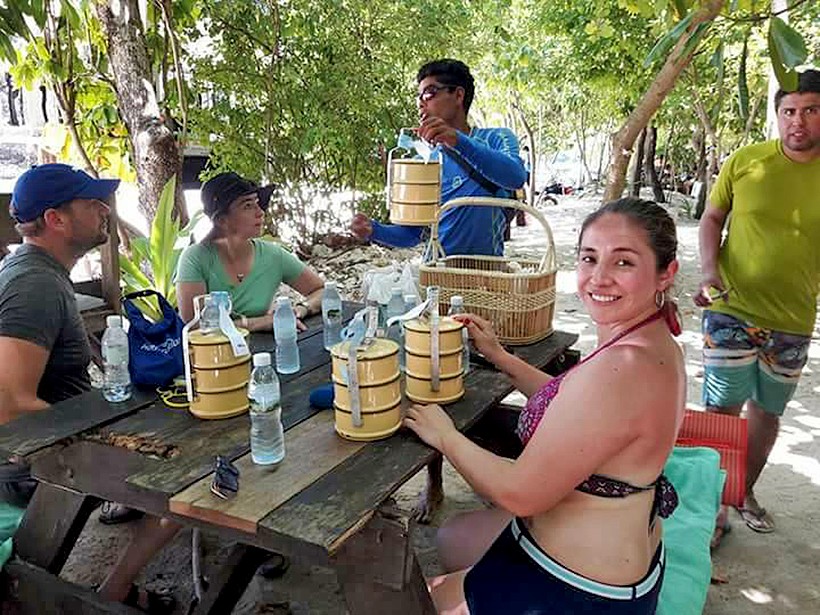 With thousands of tourists heading out to islands around Phuket and Phang Nga Bay every day, all with their lunches and snacks packed up in plastic bags and polystyrene, you can imagine how much waste is produced.

So Thais online have been full of praise for tourists using traditional “pinto thao” food containers instead of plastic bags to take their picnic meals into Krabi’s Than Bok Khorani Marine National Park.

Park officials were at the same time handing out cloth bags to visitors, in response to a Ministry of Natural Resources and Environment ban on plastic bags and foam containers at all 154 national parks.

Among those cheering the development was noted marine expert Assistant Professor Thon Thamrongnawasawat, who shared the story on Facebook this morning, drawing 12,000 “likes”.

Thon said he appreciated how park officials, tour operators and visitors, both Thai and foreign, had made what had been “impossible in the past” possible now.

The Head of the Than Bok Khorani National Park Weerasak Srisatjang says, “The national park has issued policy ‘bring garbage back to land’ especially at marine tourism destinations. There are at least 1,000 tourists visiting islands in Krabi, alone.”

“We have contacted tour operators make sure that tourists understand about the garbage crisis. Many tour groups are preparing lunch boxes for their customers in Pinto. Some tourists have their own Pintos.”

The ministry’s Department of National Parks, Wildlife and Plant Conservation imposed the ban on single-use plastic at all 154 national parks and seven zoos on August 12.

Park chief Weerasak Srisajjang told his crew to also lend tourists cloth bags to use while in the park, which reportedly gets at least 1,000 visitors a day. 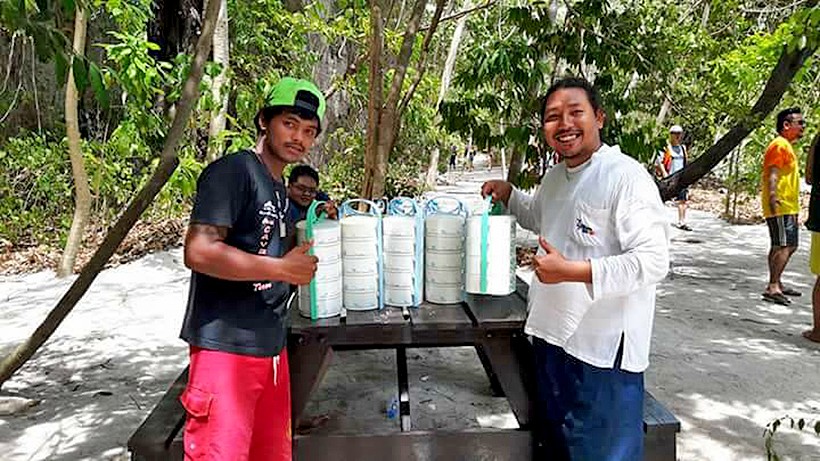 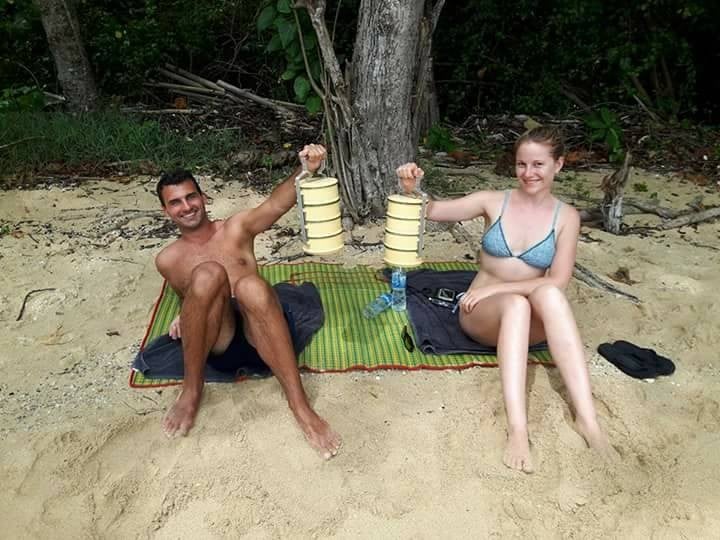 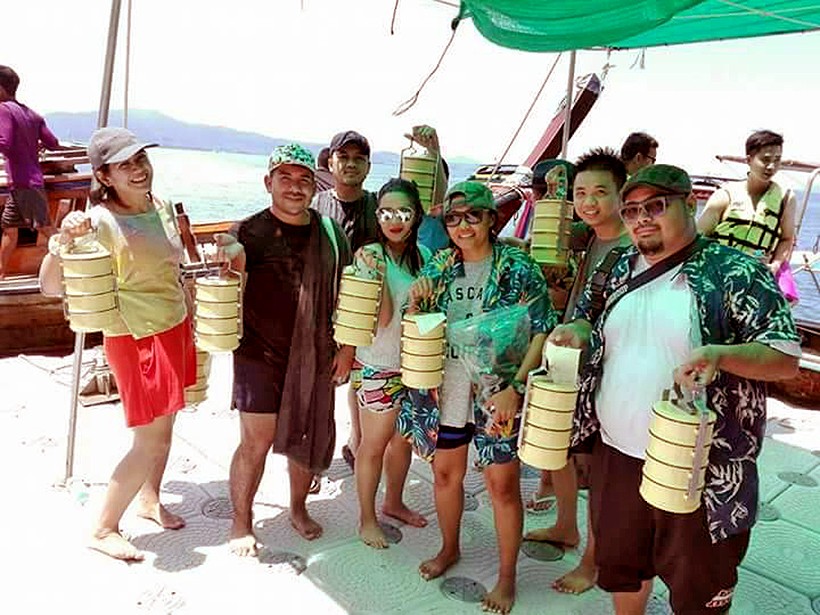 UPDATE: East Euro tourists charged for begging, at it again in Patong… and Krabi