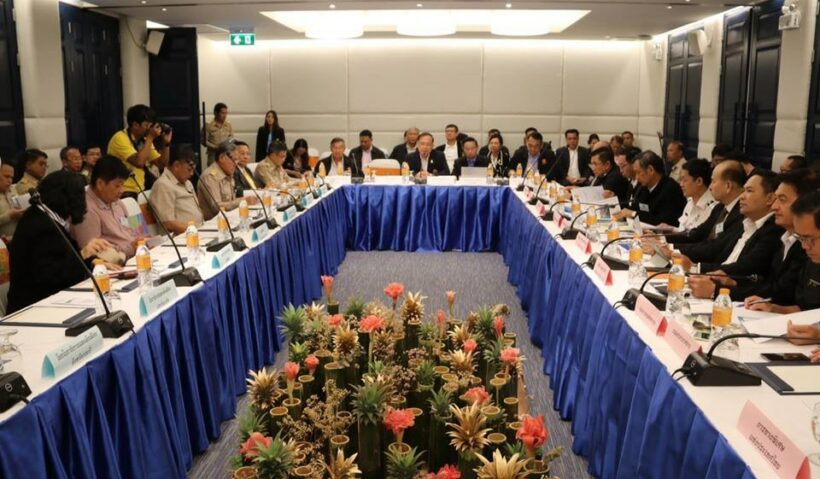 The Transport Commission of the National Assembly of Thailand held a meeting at the Proud Phuket Hotel to discuss logistics development for Phuket, Krabi, Phang Nga and Ranong with the governors of the 4 provinces.

The Chairperson of the Transport Commission, Lt Gen Charaesak Anupap, says that the commission board have received many submissions from individuals, including operators and players in the fast-growing tourism industry in the 4 provinces.

“We invited the officials from Bangkok to discuss and listen to our problems in the region as there are problems that cannot be solved by only one sector. After hearing delegates’ issues, problems and requirements, we are now filing the conclusions to a meeting of the National Assembly. After the National Assembly considers the recommendations, we will file it to the government.”

During the meeting, Phuket’s Governor, Norapat Plodthong, said that there were specific problems in Phuket regarding logistics covering land transport, marine transport and air transport, especially the highway route 402 that has had very little renovation to the road surface since 1997 while there are a lot more cars nowadays, making traffic jams and accidents a daily occurrence.

“I would like the commission to rush two projects: Asking the Highway Department to approve the budget for the renovation of highway route 4027 (via Paklok) to relieve pressure on route 402 (Thepkasattri Road) whilst also pursuing the Highway Department to consider an Environmental Impact Assessment for the Saku – Kohkaew route, to allow the roads that connect to this route to start construction.

“Also, the Marine Department needs to approve a budget in order to study and research for new locations for more piers in Phuket to make Phuket a world-standard marine tourism destination,” said the Governor. 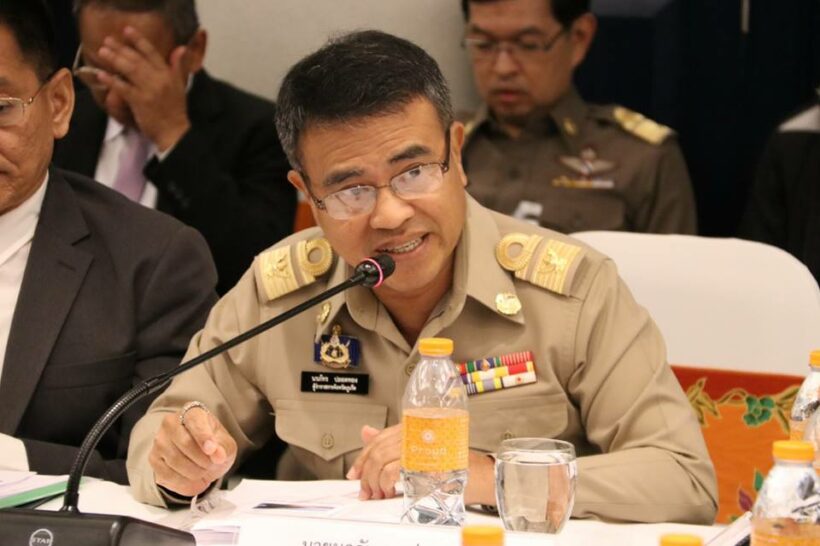