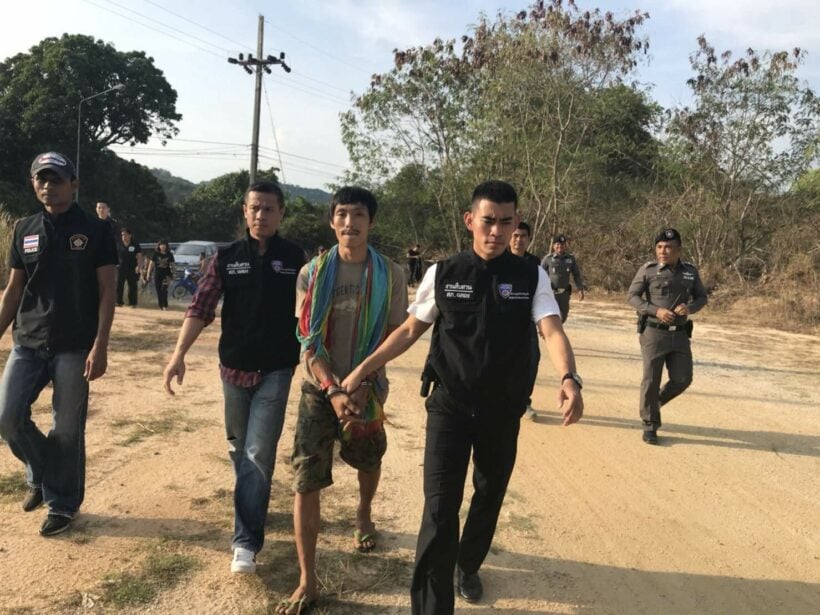 The 27 year old Russian, Maria Koldaeva, reported to the police that she was riding on his motorcycle from Nai Harn Lake and when they arrived near the football field near Promthep Cape, he stopped the vehicle and grabbed her gold necklace with a locket and robbed 10,000 Baht in cash from her.

She jumped off the motorcycle and called for help.

The police and Rawai Municipality Officials checked the CCTV camera, identified the robber, who lives in Kathu. They found him at a house in Kathu and he confessed for the robbery before taking the police to check the valuables that he hid in a house in Rawai.