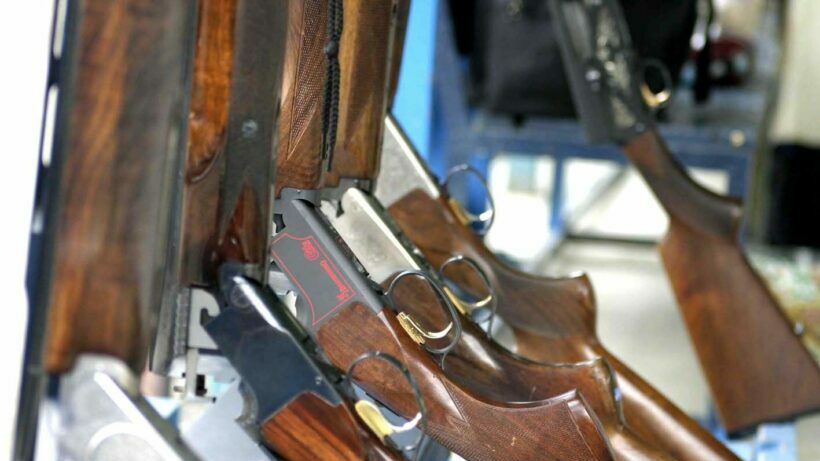 3 suspects have been arrested in Sa Kaeo, an eastern Thai province, for their alleged involvement in stealing 65 firearms from an armoury in the Muang Sa Kaeo District Office in May. 2 of the suspects, 36 year old Weeraphan Nakphitak and 40 year old Lek Khamneung are members of the Sa Kaeo Volunteer Defence Corps and worked at the office they allegedly robbed. The third suspect, 40 year old Ekachai Sukkate was the alleged buyer of the guns.

The Nation Thailand says the suspects have been charged with stealing from a government building, receiving stolen goods and possessing firearms without a licence. Presumably, the second charge only applied to Ekachai. Police are still investigating to determine if there were other accomplices complicit in the theft. A source says the suspects have allegedly confessed to repeatedly stealing guns, which consisted of pistols and shotguns

DoUKnowWhoIAm
You could probably "steal" a couple of tanks if you wanted, a brown envelope can make anyone turn a blind eye.