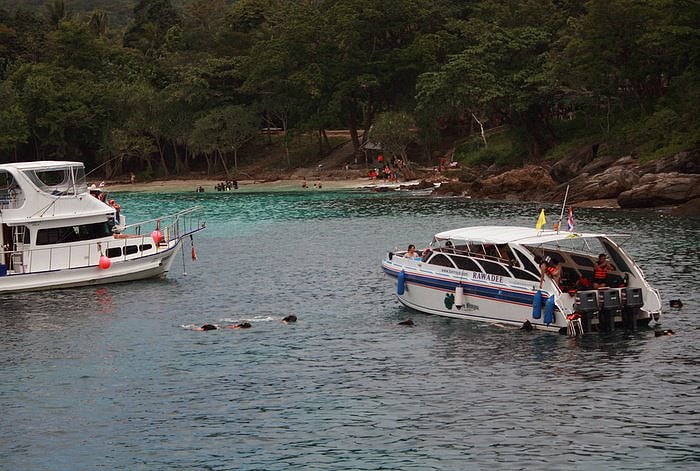 A tragic accident off Koh Phi Phi yesterday (December 31) where a 25 year old Indian tourist, Alok Kumar Shukla, was attempting his first scuba dive. According to the scuba company running the tour, the incident happened during the pick up following the group’s first dive.

“The customer returned to the boat already and got out of his diving gear. He was about to take off the weight belt when he fell overboard. Three people jumped in after him but could not locate him on the choppy surface.”

Three people jumped in with scuba gear to find him. When he was brought to the surface, CPR was provided immediately on the boat with oxygen. The man was then taken to a local hospital. According to police, the medical team used CPR for half and hour but he was later announced dead from drowning.

The dive company has expressed its “deepest condolences to the family and friends”, and say they are “working closely with the police to manage this terrible accident.”

TUESDAY MORNING NEWS BRIEFING – All your news in 3 minutes