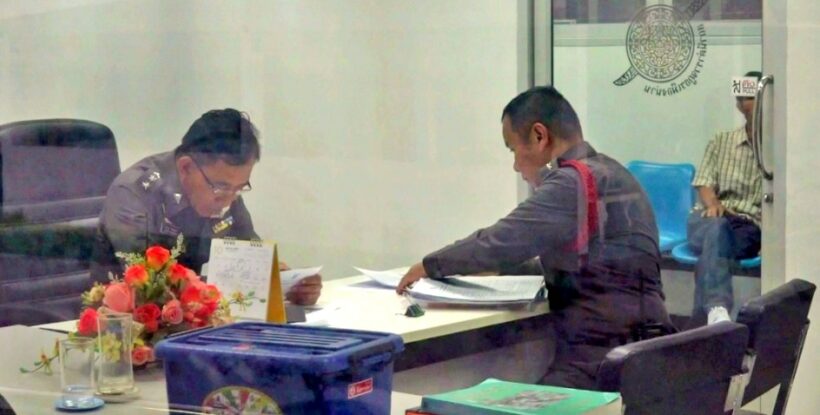 Police have obtained an arrest warrant for a deputy abbot in the northern Nan province who was implicated in a leaked chat log allegedly recording him arranging to buy sex from underage boys.

Pol Colonel Prayoon Chamnarn, Muang Nan police chief, said he had received a warrant for the arrest of Phra Samu-udon Chinwangso, deputy abbot of Phayaswat Temple. Prayoon said he had sought the arrest warrant after the monk refused to meet police when he was summoned, while local residents said he had disappeared from the temple a few days ago.

The monk was implicated last week in chat logs implicating him and two other monks from other temples in the province that appeared to show them communicating with underage boys to coerce them to have sex in change for money over the course of a year. The two other monks were Phra Pian, former abbot of Chaeplang Temple in Phupiang district, and Phra Pisutthisak of Lubmuen Temple in Wiengsa district. The two have been defrocked after meeting with police and released on bail. They have been charged with buying sex from children under 15. 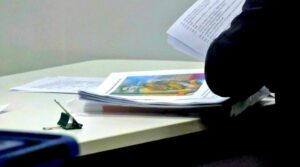