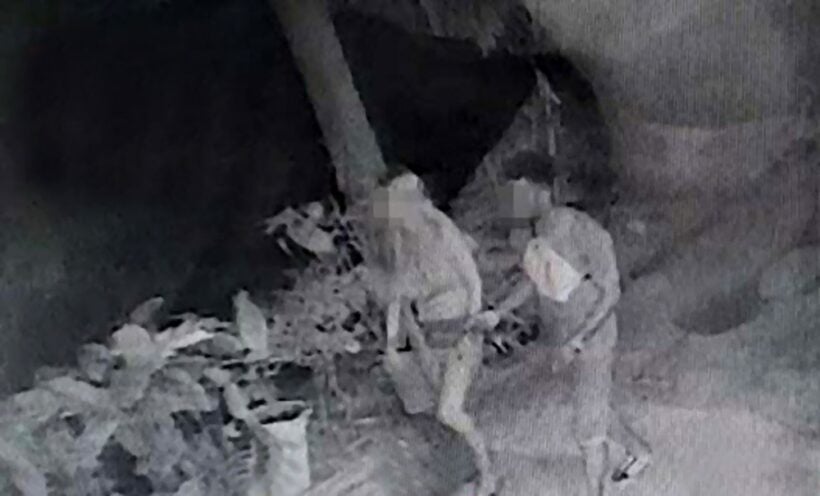 Koh Tao, off Koh Samui in the Surat Thani province, is in the spotlight again after a British woman claimed a 26 year old French man had raped her in a hotel on the island. The woman, whose name has been withheld, first alerted her mother in the UK to the alleged attack.

The British Embassy in Bangkok stepped in at the mother’s request for her daughter to undergo a physical examination and filed a complaint with provincial police.

An arrest warrant was issued by a Court for the alleged attacker, Yohan Buaka, on April 7 and he was arrested in Phuket.

Pol Lt-General Sorasak Yenprem, a provincial police commissioner, yesterday went to Koh Samui district and interrogated the suspect in custody after he had been taken back to answer questions.

Sorasak later quoted the suspect as claiming to be a former French police officer and admitting to have met the woman at a bar during his holiday on Koh Tao on the night of April 4.

He stressed that he had consensual sex with the woman three times and that he even saw her off when she left for her hotel by taxi.

However, Sorasak said the woman claimed that she had met the suspect while drinking in a bar, after which she felt unusually drunk, probably caused by being drugged.

The following morning, she woke up in bed with the suspect in his hotel room, she said. She reportedly felt startled, left the room alone and returned to her hotel in a taxi.

The commissioner defended some criticism about the delay in the police investigation, saying police did their best after learning about the incident that led to the issuance of a warrant and the apprehension of the suspect.

“The affected woman did not file the complaint immediately after the alleged incident but alerted her family in England, who contacted their embassy here.

The embassy then contacted police. That took time,” he said.

In 2014, two British backpackers, David Miller and Hannah Witheridge, were brutally killed on the island and Thai police were accused of a lack of professionalism in their investigation of the double murders.

The case made headlines around the world and the island was dubbed as “Death Island” by the foreign media. 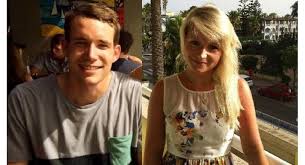