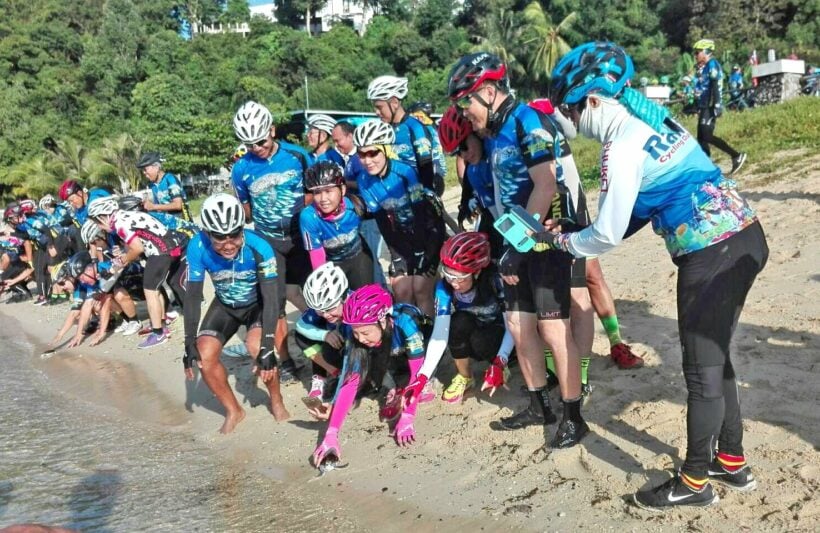 Rawai Municipality, along with the Andaman Rotary Club and Royal Thai Navy Area 3, hosted the “Cycling for Sea Turtle Preservation”. 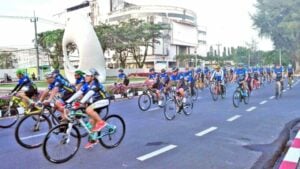 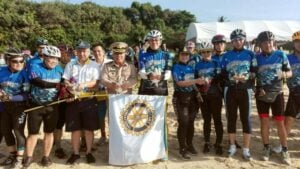 The President of the Andaman Rotary Club, Chaiya Rapuepon, explained the cycling event saying the route started from Nai Harn Lake Park heading to Phuket Town using Chaofa East, going  to Saphan Hin Park, then continuing to Cape Panwa and returning back to Nai Harn Lake Park. The route was a distance of 50 kilometres with a stop at Cape Panwa to release the 80 sea turtles.

“As we continue to learn more about the importance of natural resources preservation and Phuket as a world-class tourism destination welcoming a large amount of tourist per year, we have to keep the natural resources sustainable. Releasing turtles is one way to revive the marine ecological system, increase marine lives and preserve the sea turtle species.” 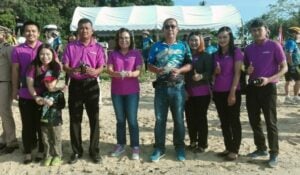 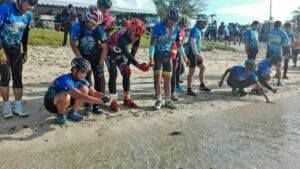 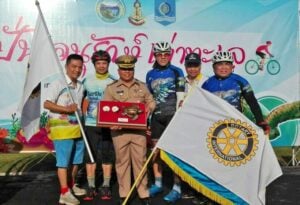 Targeting rubber encroachments in our forests