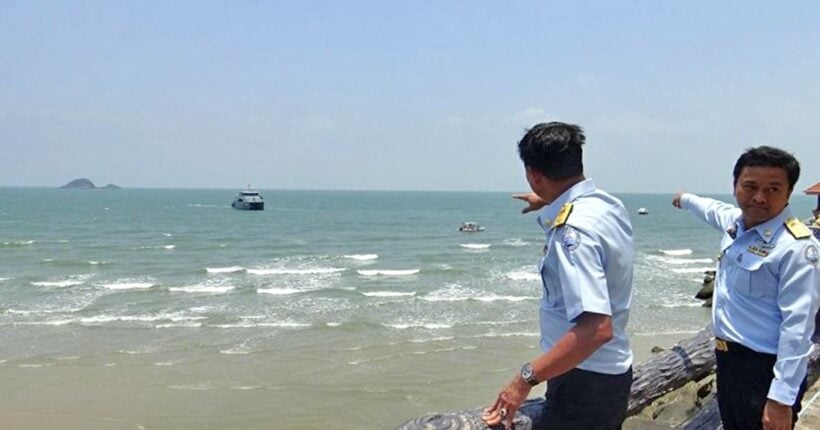 Shark prevention measures will be introduced in the resort town of Hua Hin after a Norwegian tourist was bitten by a bull shark, even though a marine biologist says there was only a one-in-2-million chance of someone being attacked by a shark.

These measures included installing multilingual shark warning signs on the beaches and dispatching more officers to ensure tourist safety, while the tourists were cautioned to avoid wearing colourful clothing in the sea and advised not to swim too far from the coast, swim alone or enter cloudy water.

However, fisheries expert Tassaphon Krachangdara noted that normally bull shark is not an aggressive animal and, from an inspection of the bite wounds on the tourist’s foot, it was clear the shark bit him because it thought his foot was a fish.

Therefore, he suggested that the authorities should simply set up the warning signs for tourists and a install shark prevention net at the beach in order to prevent more cases of bites because of “misunderstandings”.

“Statistically, we have higher chance to be killed by bees, more than shark, as there are around 2,000 people killed every year from bee attacks,” Thon said.

Rather than unreasonably fearing sharks, visitors should instead be careful of more realistic dangers such as injury by boats, getting stung by sea urchins or poisonous jellyfish. 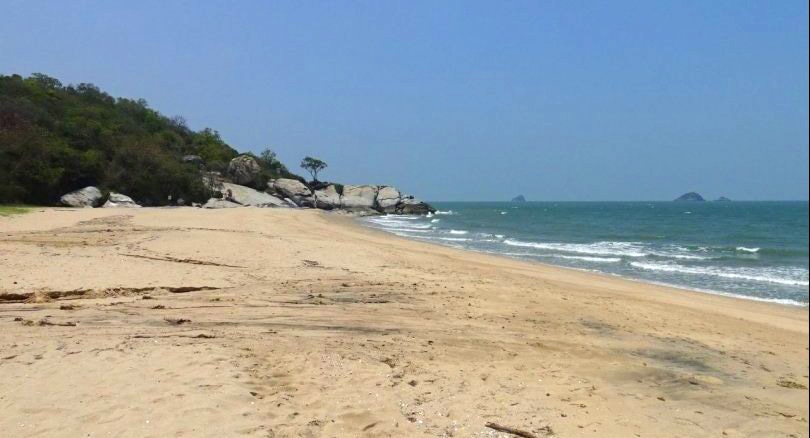