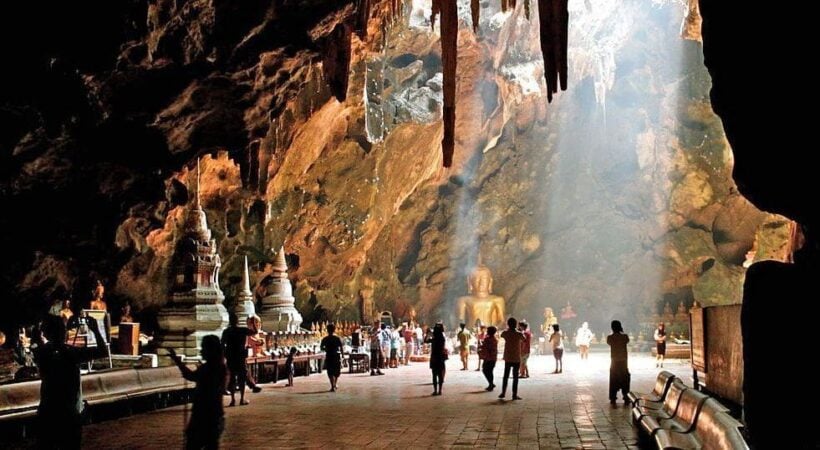 Chiang Rai’s Tham Luang caves, the scene of the international cave rescue last July, will close to all visitors from February 19 to allow Thai Navy SEALs to enter and recover equipment left in the cave after the rescue mission.

The mission, which captured the attention of media around the world and changed the young men’s lives forever, extracted 13 members of the local Mu Pa youth football team who became trapped by flooding last July when they headed there for a post-training one hour excursion.

Mr. Kavee Prasomphol, chief of the Tham Luang-Khunnam Nangnon national park in Mae Sai district, says the closure of the cave would also allow naval officers to document the scene inside the cave. The areas surrounding the cave remain open to the public.

On January 17, 2019, a SEAL team and rescue workers, including British cave diver Vernon Unsworth and park officials, inspected the cave’s interior and found a large quantity of abandoned oxygen tanks, pumps and other equipment.

They entered the cave system only as far as the third chamber, but have not yet reached the location where the footballers took refuge for more than two weeks.