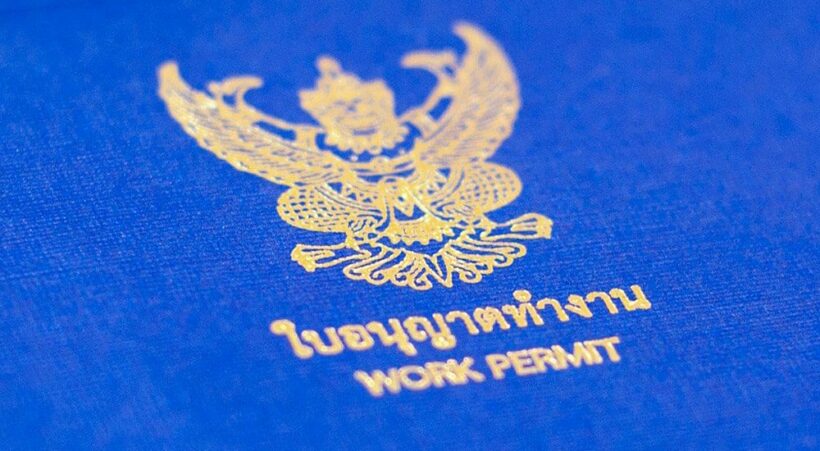 The head of two foundations in Chiang Mai has revealed to ThaiVisa that a stand-off between the new head of the Chiang Mai labor office and the city’s immigration department is causing trouble for up to a thousand foreigners who are volunteering at charities around the province.

Our source – who has asked not to be named – said that visas were not being issued because volunteers were being denied work permits.

Thaivisa understands the labor department in Chiang Mai has not been issuing work permits for foreign volunteers, with immigration then saying “sorry, we can’t issue you visas as you don’t have a work permit”, said the source.