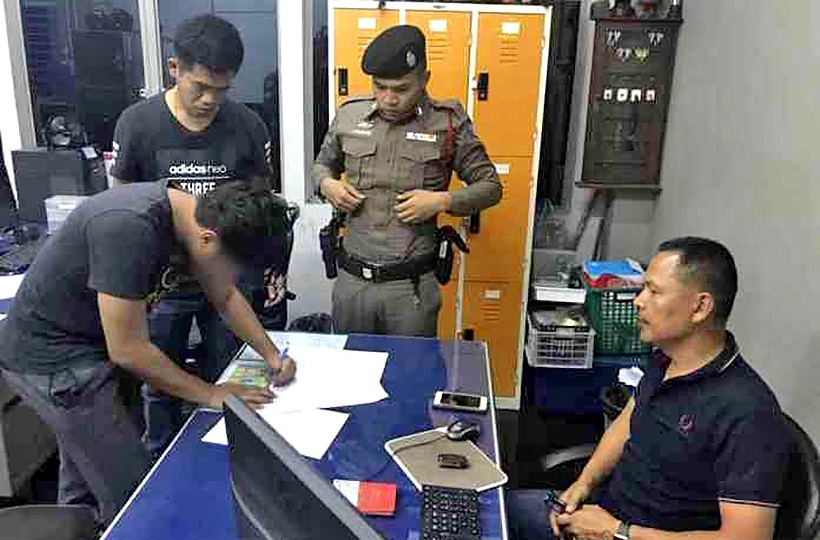 A Malaysian tourist is in hot water after telling Chiang Mai police that he’d been robbed by a foreigner in the city centre this morning. He’s now been charged with filing a false police complaint.

20 year old Pravin Krishnan was charged early this morning (Friday) less than two hours after lodging the complaint. Police say that he admitted to lying but claimed he did so because he’d run out of money and wanted an excuse for his parents in Malaysia to send him more.

Krishnan’s original complaint was that a Western man with a blond beard robbed him at knifepoint while he was walking along Loi Kroh Road at 1am.

Police went to the scene, spoke to residents and a security guard, but found no witnesses. They returned to the station and confronted Krishnan. The Malaysian admitted he’d made up the story.

He wanted the police complaint document to convince his parents to give him more money and didn’t want to be get in trouble for exceeding his holiday allowance. He’s now got a lot more explaining to do to his parents.