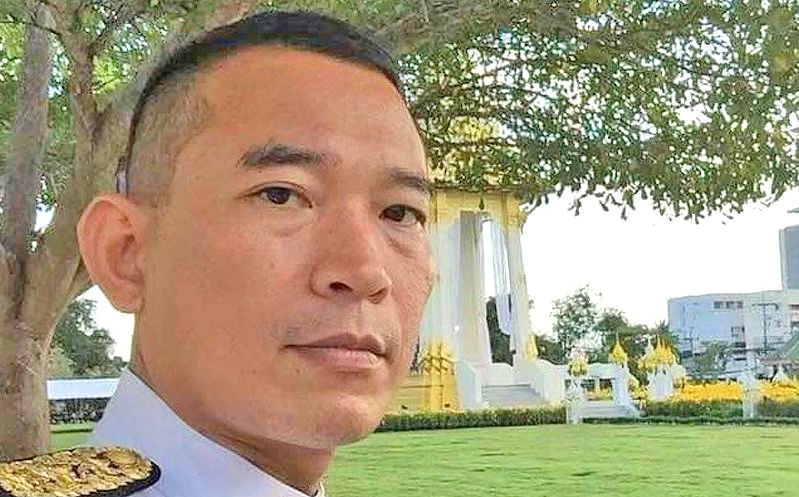 A judge is dead after shooting himself in the heart in his home in Chiang Mai province. He had previously attempted suicide in his courtroom after being pressured to change a verdict.

In October last year, Kanakorn Pianchana, then a judge in the provincial court of Thailand’s southern Yala province, publicly claimed he had been approached by someone who “forced” him to change the not guilty verdicts of five defendants, condemning three of them to death and sending another two to prison, despite the lack of sufficient evidence to convict any of them. Yala and the neighbouring provinces are the site of Thailand’s “Southern Insurgency.”

Kanakorn decried the unfair treatment of judges in the court, such as being required to work after office hours to write verdicts without overtime pay, and being forbidden to work in a second job to earn extra income. He urged lawmakers to amend the judicial charter to prevent senior judges from screening the verdicts of the judges in the lower court of first instance before they are delivered. 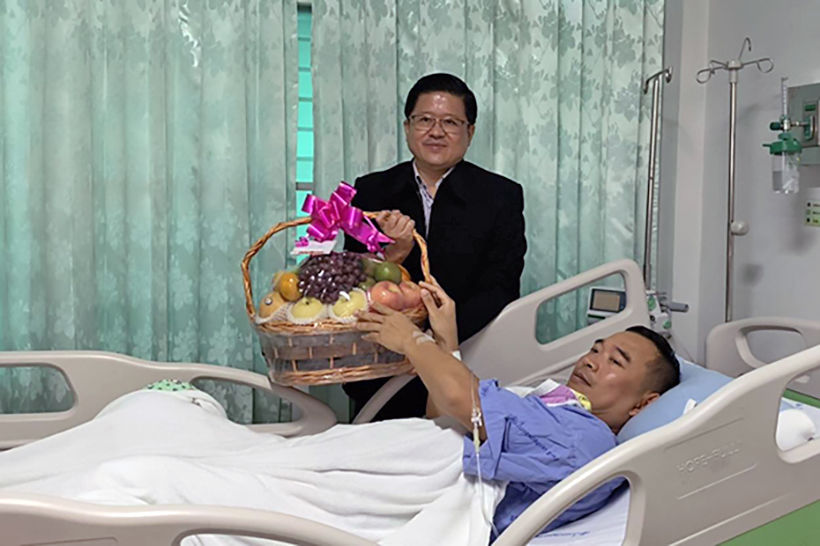 On Friday October 4, he shot himself in the chest in his own courtroom. He was rushed to hospital and his life was saved.

This morning he was less fortunate.