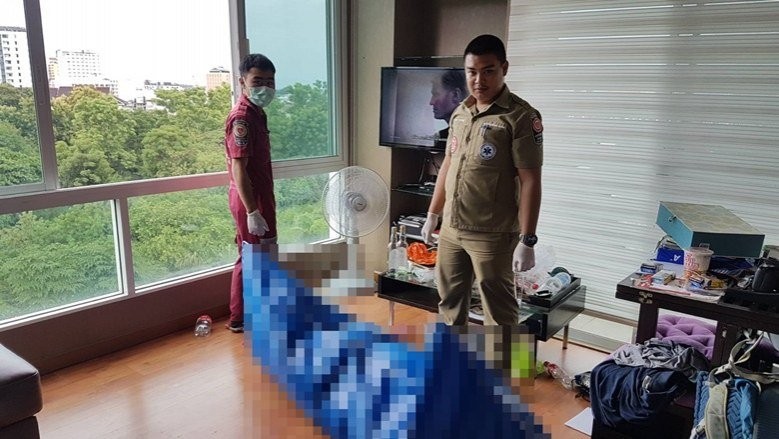 The body of a 45 year old Australian has been found at a condo in Chiang Mai. Police and rescue workers were called to the One Plus condo located near the town centre after a maid reported a foul smell coming from the man’s room.

The maid alerted the building’s manager who gained access to the room to discover the body. Police say the man was found lying face down and that there were several empty bottles of Thai whisky in the room.

Forensic police say there were no signs of a struggle and that heavy drinking may have contributed to the man’s death. Officers estimate the man had been dead for about a week.

Condo staff say the man had been renting the room for almost a year and that he often stayed in his room alone, drinking and using his computer.

The man’s body was sent to Maharaj Nakorn Chiang Mai Hospital to establish an official cause of death.