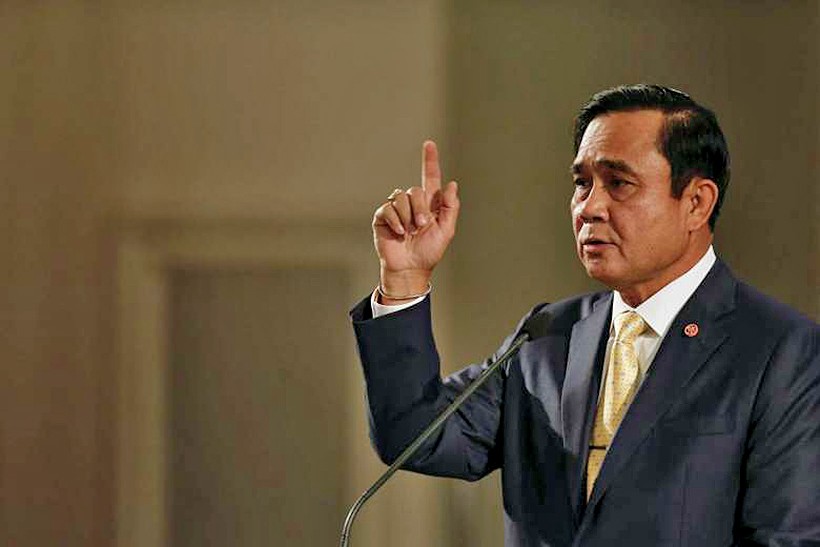 Article 44 of the interim Thai charter is the NCPO’s open cheque to pass any laws it wishes. And many have been directed from the PM’s office over the course of his over four years at the head of the nation’s military government. But it appears he’s lost count of how many have been passed and ordered his deputy PM to compile a full list so some of them can be enshrined as law into the future.

Deputy PMr Wissanu Krea-ngam, the government’s legal expert says he’s been directed by Prayut to compile the list of orders issued under Article 44 of the interim charter since they took power in May 2014. Wissanu said he has assigned officials to compile the list for him.

Wissanu said General Prayut also wanted to upgrade some of the Article 44 directives to permanent laws while other orders would have to be annulled before the next elected government took office.

“Only necessary Article 44 orders will be retained. When the country returns to democracy we’ll see which Article 44 orders need to be deleted from the statutes and we will cancel them before that time,” Wissanu said. He added that orders that have expired would remain expired.