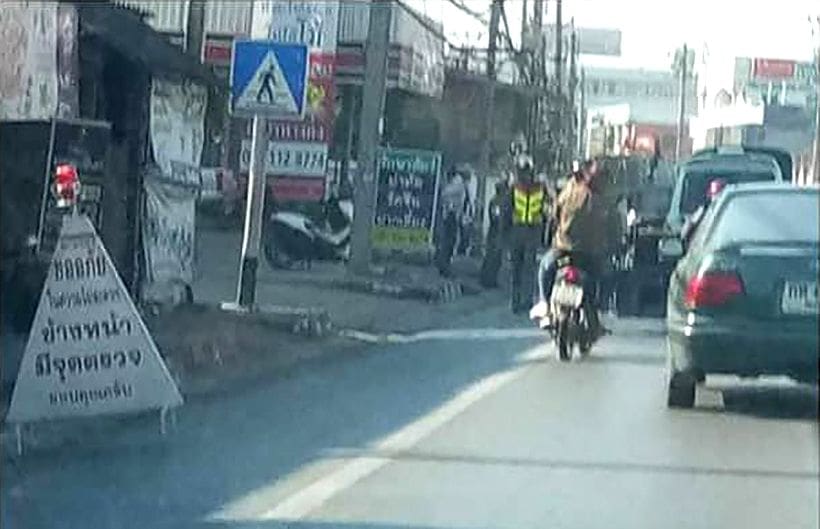 A 55 year old Thai woman in Chiang Mai has been charged with ‘defamation’ after she accused the police of being ‘hungry ghosts’.

cm108.c0m website reports that Pol Capt Manit Khampan made an official complaint about the woman and says she had “brought him and the staff under his charge into disrepute”.

The woman, named only as “A”, had filmed a traffic checkpoint outside the Hang Dong police station in Chiang Mai. Along with the video she posted were the words “Prate maa beng suan bun” that upset Pol Capt Manit Khampan the most.

The Police captain complained that the woman inferred that the police were “hungry ghosts” who wanted a share of the merit making – they were there to take their cut of the fines. The captain says he and his men were not taking bribes but ensuring there were no accidents and crimes being committed.

“Prate” are described as creatures from hell in Thai culture, according to cm108.com. 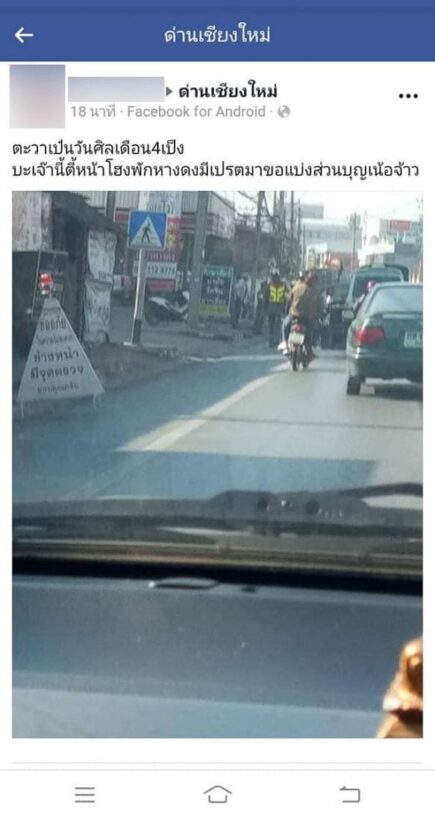