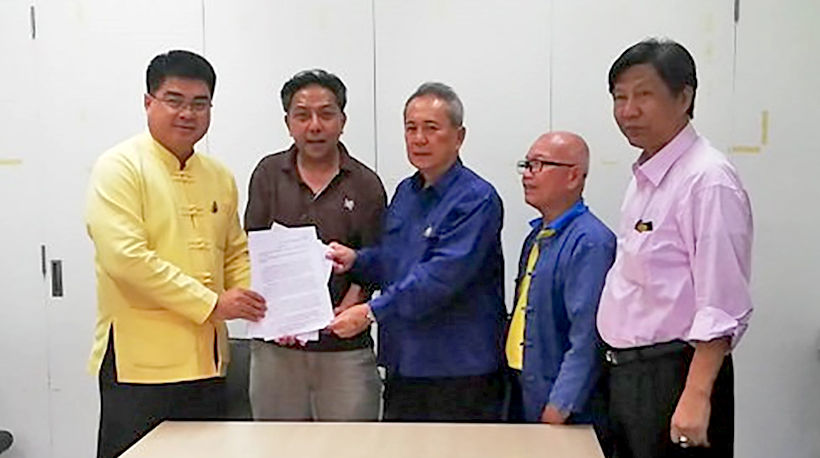 An activist group is taking its protest about the upgrading of an intersection in Chiang Mai to the local governor.

The Chiang Mai Highway District Office 2, which has been tasked with overseeing the project, and Chiang Mai governor Supachai Iamsuwan will hold a press conference to address residents’ concerns at the Chiang Mai Government Complex next Tuesday.

The proposed works will see the Rinkham Intersection upgraded and resurfaced as part of plans to incorporate a lane extension.

The Alliance of Hao Hak Chiang Mai (We love Chiang Mai) group is warning that if the authorities proceed with the project, without first consulting residents, the group would file a lawsuit with the Administrative Court.

Bannarot Buakhli, the group’s leader, submitted the objection letter to Supachai via senior official Chucheep Pongchai at the Dhamrongtham Centre within the Chiang Mai Government Complex.

The letter urges the provincial authority to check whether the project had followed legal procedures and was in line with the province’s traffic and transport development master plan. The group also asked that details be revealed on the construction plan and the materials proposed for use.

The group cited an engineering expert at Chiang Mai University as saying the expansion wouldn’t help alleviate traffic jams; instead, it would create confusion among motorists.

Calling for the project to be suspended until its requests had been met, the group is seeking the establishment of a joint committee that includes representatives from the private sector and business owners in the adjacent Nimmanhemin Road, as well as academics, to study the impact of the project on the area’s economy and community. 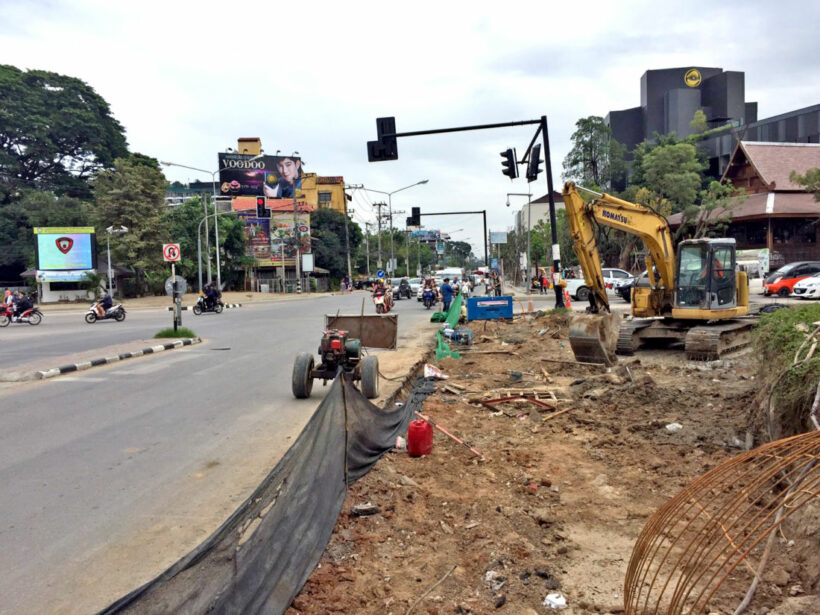 Roadworks at the Rinkham Intersection in 2017.