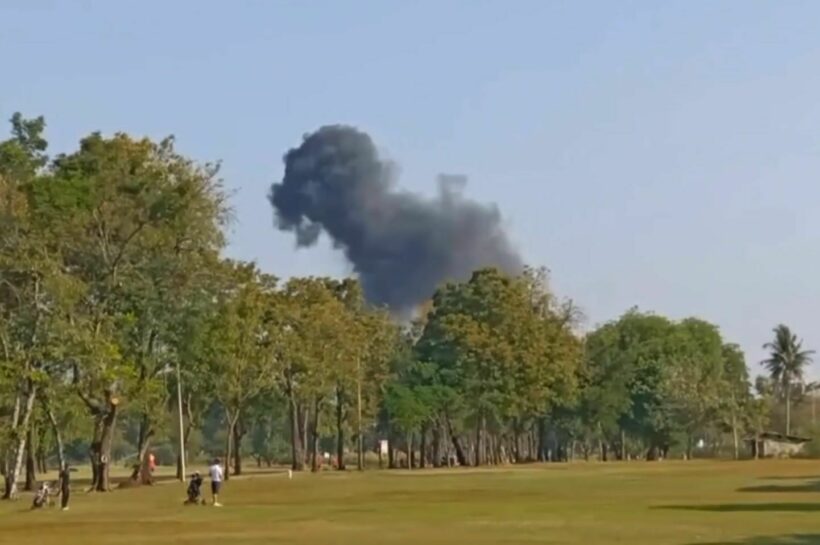 A flight instructor and an aviation student were killed in helicopter crash during a training session for Thai military. The helicopter from Army Aviation Centre in Lop Buri caught fire and crashed in the neighbouring province Nakhon Sawan.

According to a military source, the helicopter, which was made in the United States by Enstrom Helicopter Corporation and was worth 74 million baht, crashed at 9.40am outside a post office in front of Jiraprawat army base in Mueang district of Nakhon Sawan province.

The victims were identified as a flying instructor, Lt Col Panpong Banchong Plan, and an aviation student, Cpl Chanakorn Piamcharoen. The army bought two types of 22 Enstrom 480B helicopters from the Chinese-owned Enstrom Helicopter Corporation in the United States.